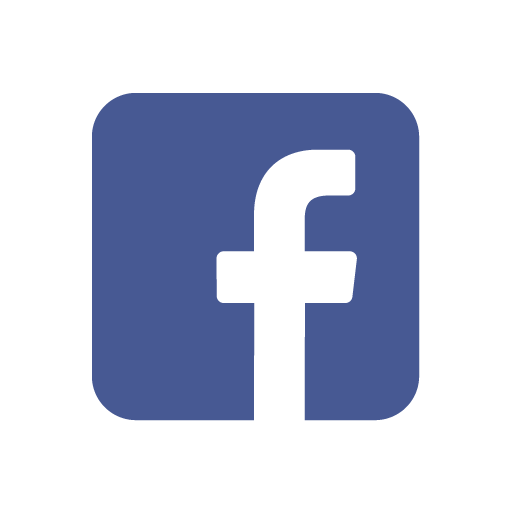 Ahead of the US election in November, Facebook has tightened its policies around employee communication within the Workplace platform, the company’s internal social network, banning political images in the profile photos.

The change would prohibit employees from setting their profile pictures to images that promote specific political candidates or express solidarity with causes such as Black Lives Matter, reports Wall Street Journal.

The company said on Thursday that the move will be “accompanied by restrictions in the ways employees can express their opinions on controversial social topics on Facebook`s internal Workplace communications tool”.

“What we have heard from our employees is that they want the option to join debates on social and political issues rather than see them unexpectedly in their work feed,” Facebook spokesman Joe Osborne said in a statement.

“So we`re updating our policies and work tools to make sure our people have both voice, and choice.”

Facebook CEO said last week that new measures will ensure that Black employees and other underrepresented communities don`t face a hostile environment when they come to work.

Employees will still be able to express themselves through frames around their photos.

The new rules will also expand the company`s definition of harassment.

“The company will prohibit any communication that is insensitive, degrading or derogatory and could create a hostile work environment for those in a protected class,” reports CNBC.

The social network said it will also increase its support for moderation of nonofficial Workplace groups.