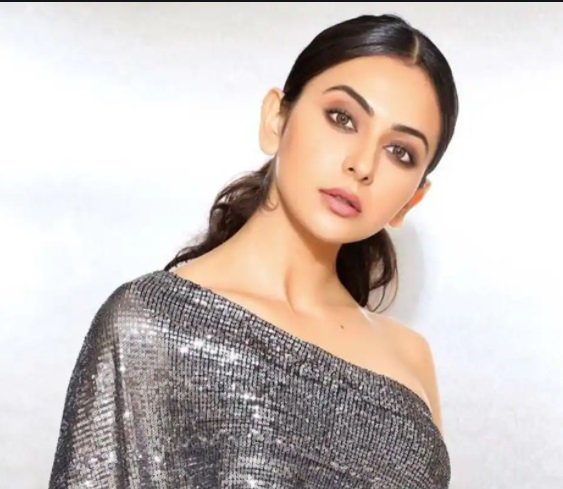 The NCB has a long list of questions prepared for the actresses. Rakul and Sara’s names emerged after Rhea Chakraborty gave a statement before the federal agency.

On September 24, fashion designer Simone Khambatta and Sushant’s former manager Shruti Modi were grilled for over 4 hours by the NCB officials. Earlier, Rakul too was supposed to join the probe on the same day but she stated that she did not receive any summons. Hours later, Rakul acknowledged the summon.

The NCB registered a case under the NDPS Act on the request of the Enforcement Directorate (ED) that has been probing the money laundering charges into the June 14 death of Sushant.