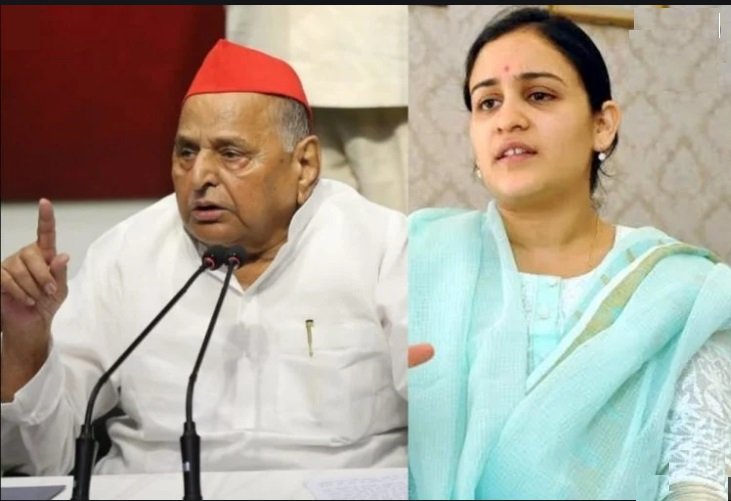 A three-time member of the UP Legislative Council, the leader from Aurraiya was a close associate of the party founder and often got unwarranted attention because of his name.

“He was an example of how a political leader can lead a simple life among the people who vote for him,” SP President Akhilesh Yadav said in his condolence message.

Well-known in Aurraiya district, Mulayam Singh Yadav became a sarpanch at the age of 21 in 1949, and held the post for five consecutive terms.

He later served as a block pramukh for 15 years from 1973, and then became a Member of Legislative Council (MLC) for three terms from 1990.

Former SP President Mulayam Singh Yadav was closely associated with his namesake and the light-hearted banter between the two was often a topic of discussion in the corridors of power.

The SP leader had been ailing for quite some time before he passed away on Saturday.