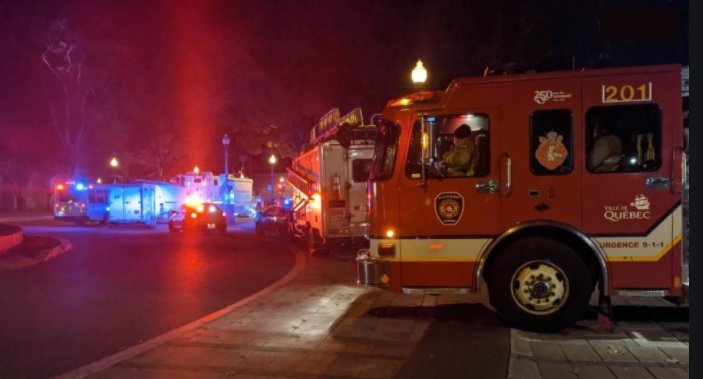 At least two people died after a knifeman “dressed in medieval clothing” went on a stabbing spree in Canada’s Quebec. It is to be noted that Québec is a predominantly French-speaking province in eastern Canada.

The incident happened in the area of Parliament Hill in Quebec. Police are still hunting for the suspect. Security has been beefed up in the area and emergency services were rushed to the scene of the incident.

Police say five people who got injured in the attck were transported to a local hospital, but the local administration is yet to make any official announcement on their conditions.

Residents of the area have been asked by the local police as the search for the suspect continues. Police has urged anyone with information about the incident, or the location of the suspect to call 911.

Queben police is yet to make any statement on the number of deaths or the numbers of injured people but it is expected that an official statement will be released on Sunday.

However, national public broadcaster Radio-Canada reported that two people got killed and five got injured in the attack.