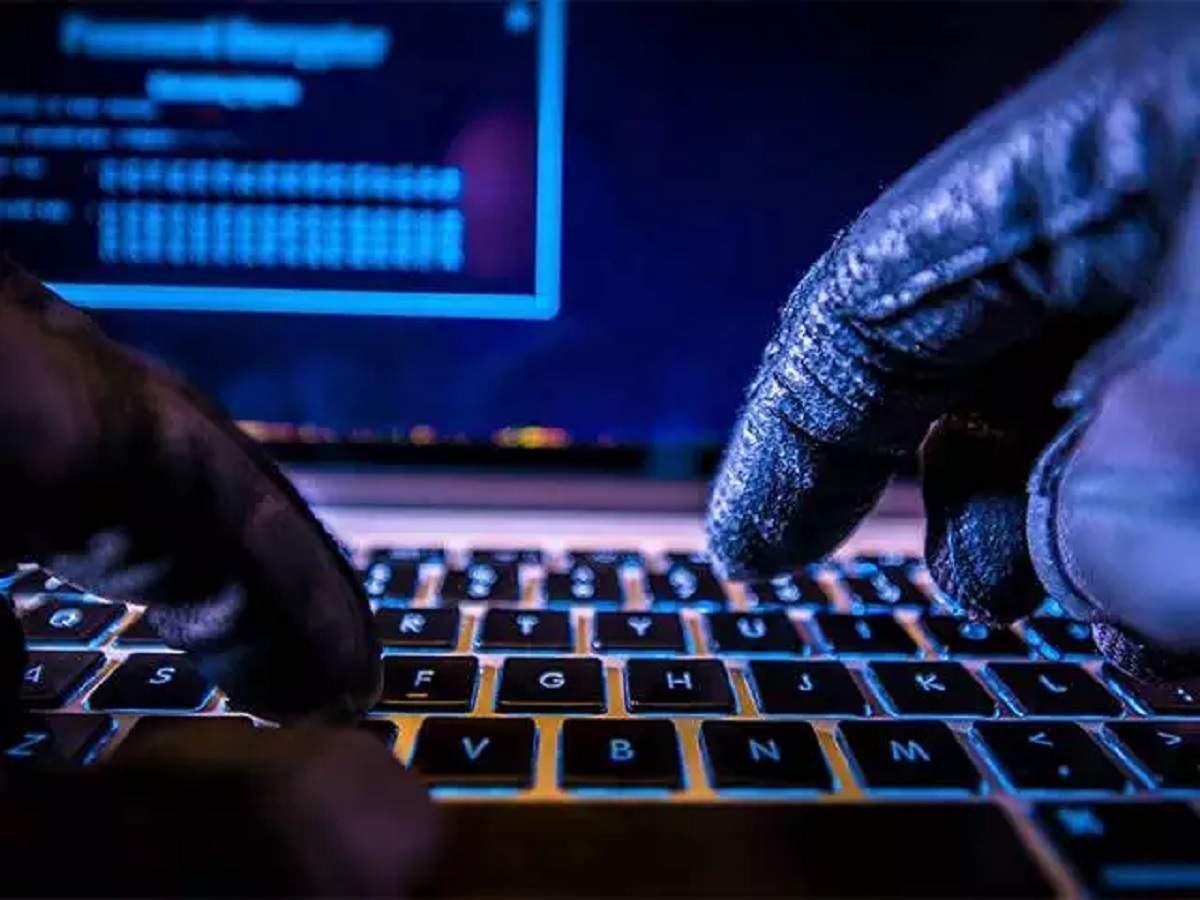 Password re-use is why cybercriminals use a trick called credential stuffing to try to turn a hack that worked on one account into a hack that will work on another.

After all, if they know that one of your accounts was protected by yjCMth15S­U,atTWT?, it costs almost nothing in time or effort to see if any of your other accounts use the same password, or one that’s obviously related to it, giving the crooks a two-for-the-price-of-one attack.

And, according to the US Department of Justice (DOJ), that’s how an alleged cybercriminal called Charles Onus, who was arrested earlier this year in San Francisco, is said to have made off with a tidy $800,000 in just a few months.

The suspect, claims the DOJ, simply tried the already-known passwords of thousands of users against their accounts on an online payroll service in New York.

We’re assuming it was possible to guess which potential victims were users of the payroll service simply by looking at their email addresses.

If the address matched (or perhaps the person’s social media profile gave away) the name of an employer that used the service…then it was a good bet that they’d have a payroll account with the same email address, and therefore also a worthwhile criminal experiment to see if they had the same password.

Onus, says the allegation, was able to login unlawfully to at least 5500 different accounts using this simple system – so simple that it doesn’t even really count as “hacking”.

He was then apparently able to change the bank account details of some users so that their next wage payment went into a debit card account that he himself controlled, and to skim off a whopping $800,000 between July 2017 and the start of 2018 or thereabouts.

·         Don’t re-use passwords. And don’t try to invent a technique for modifying each password slightly from an original template to make them seem different, because the crooks are on the lookout for that.

·         Consider a password manager. Password managers generate random and unrelated passwords for each account, so there are no similarities a crook could figure out, even if one of the password gets compromised. Remember that you don’t have to put all your passwords into the manager app if you don’t want to: it’s OK to have a special way of dealing with your most important accounts, especially if you don’t use them often.

·         Turn on 2FA if you can. Two-factor authentication doesn’t guarantee to keep the crooks out, but it stops attacks like this one from being carried out so easily and on such a broad scale, because the passwords alone would not have been enough.