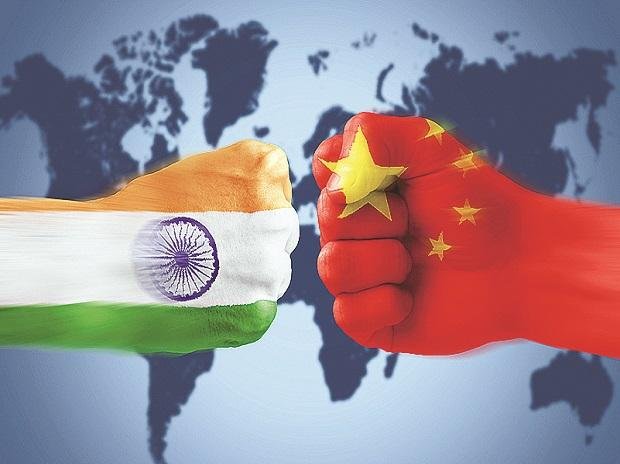 With no sign of resolution, India is preparing to deploy an additional 35,000 troops along the China border. India also has an edge over China in Eastern Ladakh as the newly deployed soldiers have already served in high altitude and cold conditions and are mentally prepared for tackling the adverse weather conditions and terrain.

On the contrary, the Chinese troops deployed along the LAC are not used to high altitude extreme cold weather conditions as they have been brought from mainland China.

According to ANI, the Army is preparing to provide extreme cold weather portable cabins for the newly deployed troops in the Eastern Ladakh sector.

“Our soldiers deployed there have already served in Siachen, Eastern Ladakh or Northeast and they are physically and mentally prepared for a longer deployment there,” army sources ANI.

India and China have disengaged at three friction points including Patrolling Point 14, PP-15 and PP-17 and PP-17A but at PP-17 and 17A, the Chinese have now maintained a small element of close to 50 troops and the remaining elements have returned to their permanent locations.