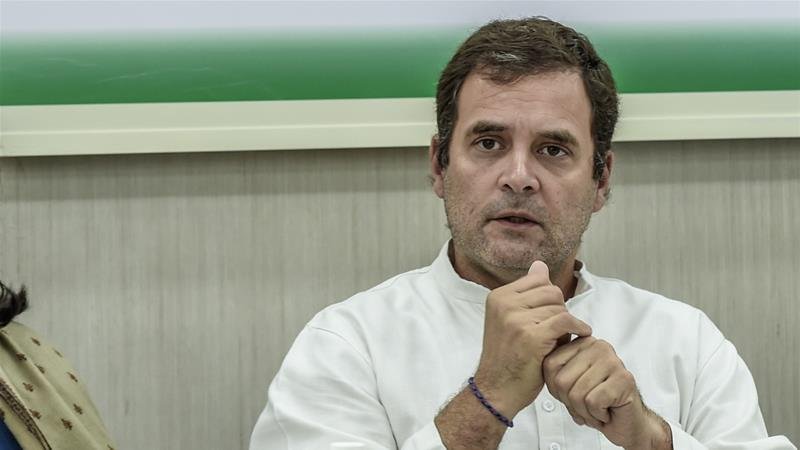 Interim Congress president Sonia Gandhi is expected to quit from her post on Monday (August 24) during meeting of the Congress Working Committee (CWC), sources said. It is to be noted that the CWC is the highest decision-making body in the Congress.

In other news, India has rejected China’s proposal that if the Indian Army steps back from the Finger 4 area of ​​Pangong lake, then China’s People’s Liberation Army (PLA) too will step back the same distance.