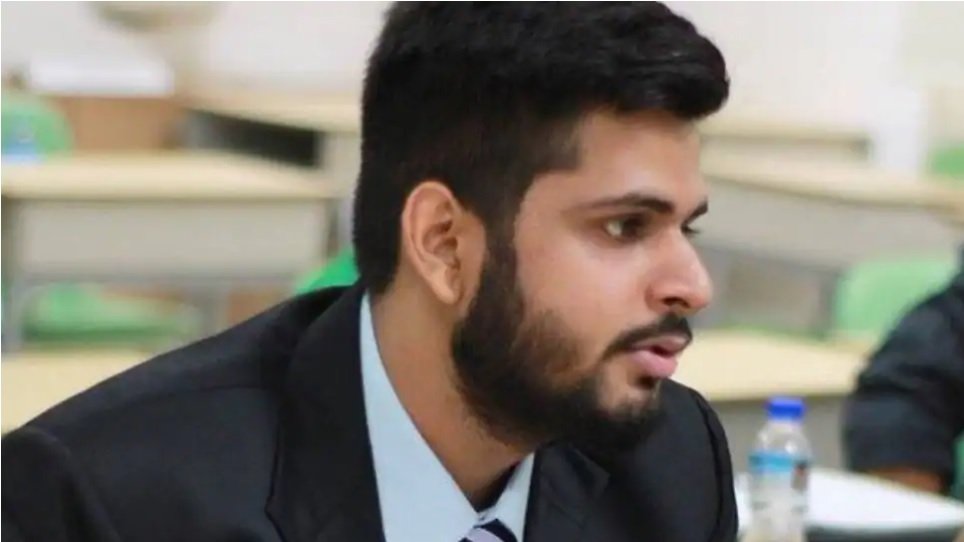 The common entrance test was held on September 20. The university that Alwar resident Shubham Yadav is the first non-Muslim candidate to top the exam. “This is the first time a non-Muslim has topped the entrance exam… We’ve had non-Muslim scholars in the past,” Professor Hamid Naseem Rafiabadi said.

Yadav has done BA honours in philosophy from the Delhi University. According to Yadav, he developed an interest in Islamic studies while he was in college and has read several books on Arab spring, Iran issues, Islam and Prophet Muhammad. Shubham said that he wants to learn more about Islam in future.

Shubham wants to become an IAS officer in the future and he us hopeful that Islamic Studies will help him realising his dream to become a civil servant. Shubham’s father is a businessman and mother is a home-maker.