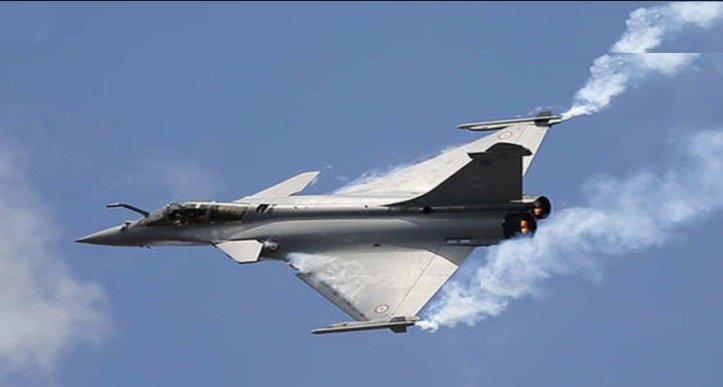 Flight Lieutenant Shivangi Singh has created history by becoming the first woman pilot to join Rafale’s ‘Golden Arrows’ Squadron in Ambala. Shivangi belongs to Varanasi in Uttar Pradesh. Shivangi’s mother has expressed happiness over the development and said that her daughter always wanted to become a fighter aircraft pilot.

After completing her schooling in Varanasi, Flt Lt Shivangi joined the prestigious Banaras Hindu University (BHU), where she was part of the 7 UP Air Squadron in the National Cadet Corps. In 2016, she joined the Air Force Academy for training.

Flt Lt Shivangi was also the part of the 7 UP Air Squadron in the National Cadet Corps at BHU. She was an NCC cadet from BHU from 2013 to 2015 and did her BSc from Sunbeam in Bhagwanpur. In 2013, Shivangi had represented the Uttar Pradesh team in the Republic Day Parade in Delhi.