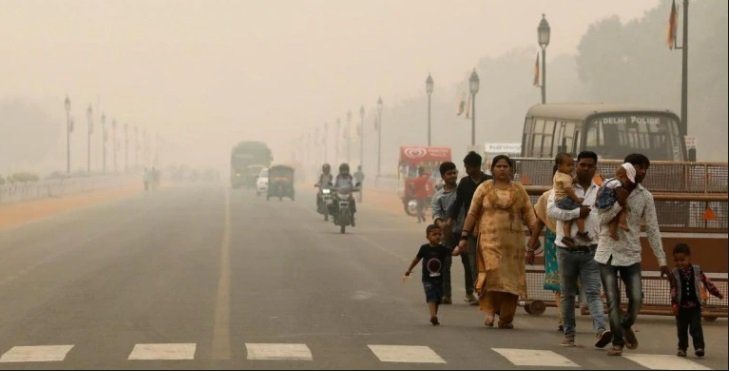 Farm fire count stood at 4,528 on Friday, the highest of this season, with central government’s Air Quality Early Warning System for Delhi stating that the city’s air quality is likely to remain “severe” on Diwali as well.

SAFAR said the share of stubble burning in Delhi’s PM2.5 pollution was estimated at 21 per cent on Friday. It was 42 per cent on Thursday, the maximum so far this season.

Last year, the contribution of stubble burning to Delhi’s pollution had peaked to 44 per cent on November 1, according to SAFAR data.