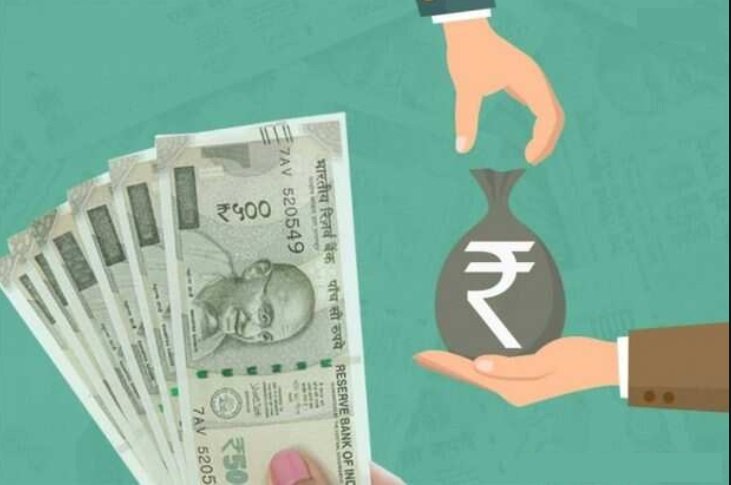 The market remained in a strong uptrend with the benchmark indices hitting fresh record highs on November 10, backed by banking and financials and consistent FII inflow. Positive global cues following further progress on the COVID vaccine front also lifted sentiment.The BSE Sensex surged 680.22 points or 1.60 percent to end at a record closing high of 43,277.65, while the Nifty50 rallied 170.10 points or 1.37 percent to 12,631.10 and formed a bullish candle on the daily charts. The indices climbed over 8 percent in seven consecutive sessions.”Though Nifty placed at the new all-time high of 12,643 levels, there is no indication of any reversal pattern yet at the highs, as per daily and intraday timeframe chart. This is a positive indication and one may expect further upside in the market in short term,” Nagaraj Shetti, Technical Research Analyst at HDFC Securities added.”Daily RSI has moved above 70 and there is some room left for this indicator to top out and weekly RSI is now moving above 60 levels. This action of RSI could signal some more upside for the market ahead,” he said.”The next upside level to be watched is around 12,800 for the next few sessions. Immediate support is now placed at 12,550,” he added.However, the broader markets continued to underperform frontliners as the Nifty Midcap index was up 0.3 percent and Smallcap ended flat with a negative bias.We have collated 15 data points to help you spot profitable trades:Note: The open interest (OI) and volume data of stocks given in this story are the aggregates of three- month data and not of the current month only.

38 stocks saw long build-upBased on the open interest future percentage, here are the top 10 stocks in which long build-up was seen.

20 stocks saw long unwindingBased on the open interest future percentage, here are the top 10 stocks in which long unwinding was seen.