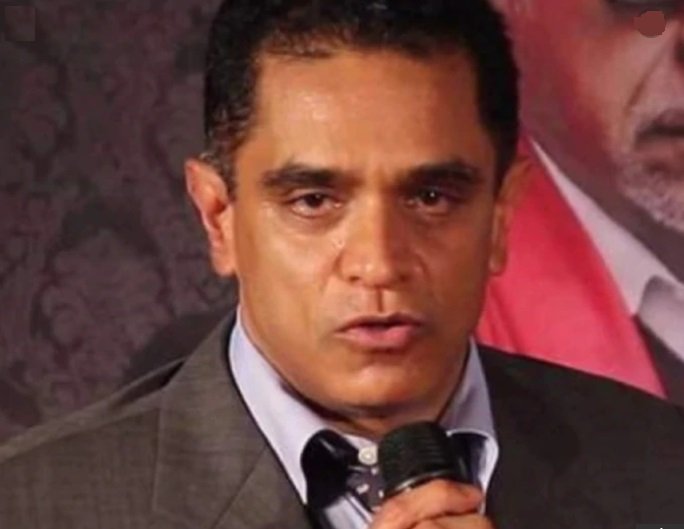 The Narcotics Control Bureau (NCB) on Sunday raided the residence of Bollywood producer Firoz Nadiadwala in Mumbai. The development comes hours after the NCB conducted raids at several drug peddlers’ house and arrested five of them from different locations. Sources reveal that one of them had taken Firoz Nadiadwala’s name, after which the agency raided his home. It has also been learnt that drugs have been recovered from his premises and the raid is still on.

Firoz Nadiadwala is the producer of films such as ‘Hera Pheri’, ‘Awara Paagal Deewana’, ‘Welcome’ and ‘Aarakshan’.

Prior to this, he featured in headlines in May 2019 for being sent to three-month imprisonment for delay in tax payment.

The NCB is currently probing an alleged nexus between drug peddlers and Bollywood following actor Sushant Singh Rajput’s death in June. Several high-profile celebrities have been questioned by the agency so far and several arrests have been made.

Recently, actress Deepika Padukone’s former manager Karishma Prakash appeared before the NCB to record her statement. The agency had recovered drugs from her premises after which she was summoned for questioning.