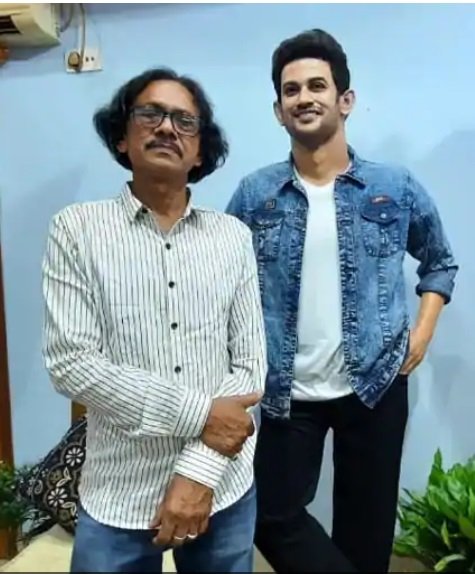 A sculptor from Asansol in West Bengal created a wax statue of late actor Sushant Singh Rajput as a tribute at his museum. Sukanto Roy, the sculptor, said he admired Rajput and has made the statue in memory of the actor.

Roy has also created the wax statue of other famous personalities including actor Amitabh Bachchan and Indian cricket captain Virat Kohli at his museum.He said, “I liked him (Rajput) a lot. It is unfortunate that he passed away. In his memory, I have made this statue for my museum.”

“However, if Sushant`s family requests for his statue, I will make a new one,” the sculptor remarked. People were seen visiting the museum and taking pictures with the wax statue.

Sushant Singh Rajput was found dead at his Mumbai residence on June 14, 2020.