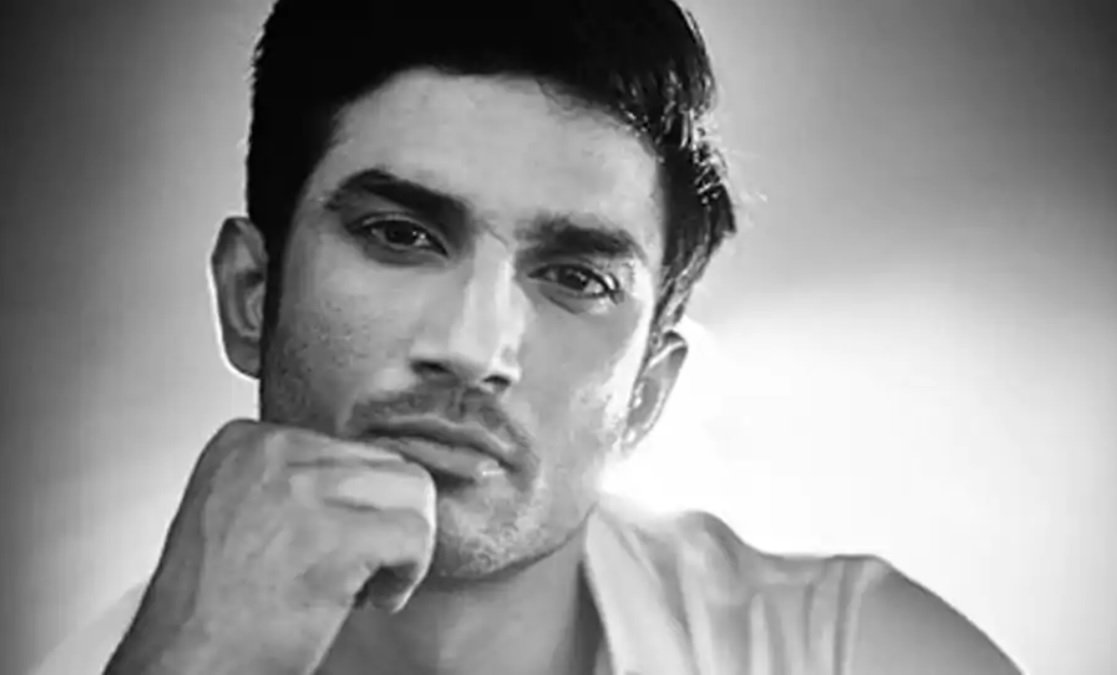 The Central Bureau of Investigation (CBI) is probing the death of Bollywood actor Sushant Singh Rajput and the investigation process is in full swing. With new developments coming to fore, the probe will intensify in the coming days.

After the CBI officials questioned his chartered accountant Sandeep Sridhar, accountant Rajat Mewati along with his flatmate Siddharth Pithani and cook Neeraj Singh on Day 5, new shocking WhatsApp chats of Rhea Chakraborty have surfaced, hinting at a drug conspiracy.

The deleted WhatsApp chats were reportedly retrieved and unfold the conversation between Rhea and Gaurav Arya – the man who is allegedly a drug dealer. The Enforcement Directorate (ED) investigation in Sushant’s case has revealed details about Rhea’s conversation about drugs in WhatsApp chat. It is likely that that the CBI team can join hands with ED in order to analyze the data of Rhea’s phone.

After this sensational exposé, it has been learnt that the CBI will question Sushant’s flatmate Siddharth Pithani, cook Neeraj, house manager Samuel Miranda, staff Deepesh Sawant.