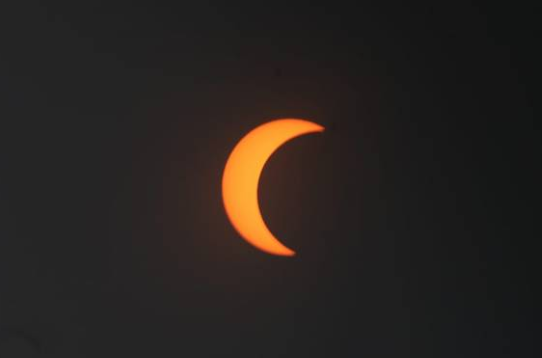 The Annular solar eclipse forms a ring of fire but is different from a total eclipse. It will be visible in parts of Africa including the Central African Republic, Congo, Ethiopia, Pakistan, India, and China.

Besides, Surya Grahan, there is Ashadha Amavasya on June 21 as well. Amavasya refers to the new moon day or the new moon in Sanksrit.  It usually takes place in the middle of the month but as per amānta māna calendar, followed in some parts of the country, Amavasya falls on the last day of the lunar month. This day holds utmost significance as you can perform several pujas and rituals.

If a new moon or Amavasya falls on a Monday, it is called Somvati Amavasya, if it is on a Saturday then it becomes Shani Amavasya. Also, the one falling on the last day of Pitru-Paksha in Sept-Oct is called Mahalaya Amavasya.