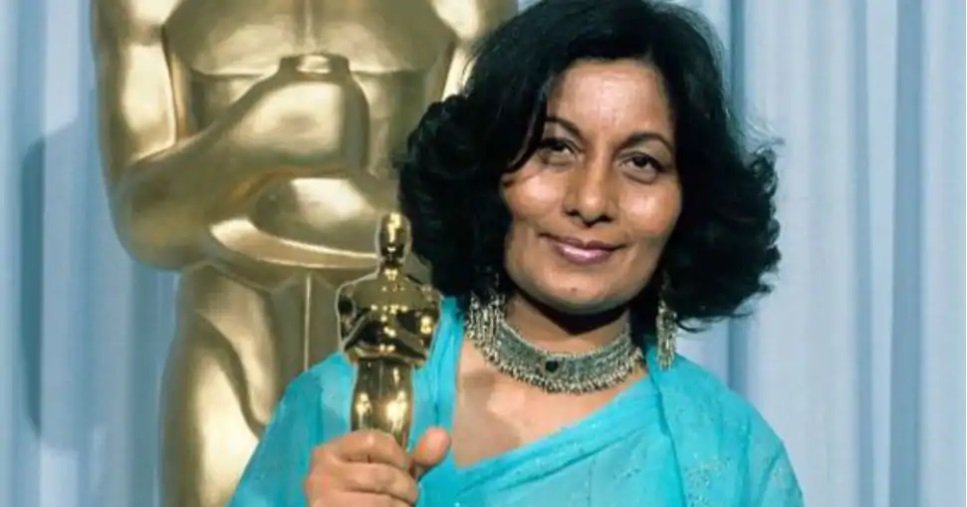 Costume designer Bhanu Athaiya, India’s first Oscar winner, died at her home on Thursday after a prolonged illness. She was 91. Bhanu Athaiya had won an Oscar for her work in the 1983 film ‘Gandhi’. Expressing her condolence over Bhanu Athaiya’s death, fashion designer Neeta Lulla said that it a great loss to their industry.

She told , “Bhanu Athaiya’s death comes as a great loss to the costume industry.” She also recalled her meeting with the Oscar-winner and said that it was a memorable one.

“Bhanu Athaiya used to make simple things valuable with her touch. She took the costume industry, especially of India, to various places and to the Oscars. Her death is a huge loss for our industry,” Neeta Lulla added.

Sound designer Resul Pookutty, who won an Oscar for Best Sound Mixing in Danny Boyle’s 2008 film ‘Slumdog Millionaire’, said, “India’s first Oscar winner #BhanuAthaiya is no more. You been a guiding light, when nobody even heard of the Oscars you won it for us, you been an inspiration … May your soul Rest In Peace… It’s a huge loss for me personally and The Academy.”

Producer Boney Kapoor also mourned the loss. “Bhanu Athiya was the First Indian to win an Oscar in 1983. Her achievements brought glory to Indian cinema and Pride to the entire Country. Was blessed to have her for our film #Prem. She will always be an inspiration to all costume designers n stylists. #RIPBhanuAthiya,” he tweeted.

Filmmaker Anubhav Sinha shared: “Rest in Power Bhanu. It was a privilege working with you.”

Apart from the Oscar, Bhanu Athaiya also won a BAFTA Award for Best Costume Design for the ‘Gandhi’. She is also a two-time National Award winner for costume designing in ‘Lekin’ (1991) and ‘Lagaan’ (2001).

Her last rites took place at the Chandanwadi crematorium in Mumbai on Thursday.

Bhanu Athaiya began her career as a costume designer in Hindi cinema with Guru Dutt’s 1956 superhit ‘C.I.D’, and went on to work in over 100 films.