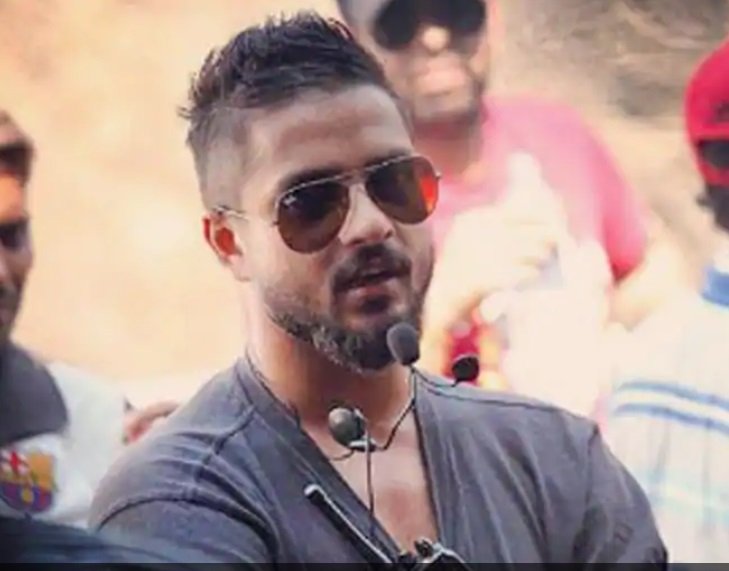 The drugs angle in Bollywood actor Sushant Singh Rajput’s death case has opened a can of worms. Many big names have been summoned by the Narcotics Control Bureau (NCB) either after explosive WhatsApp chats between celebs and their managers surface or with confessions coming from peddlers or accused persons in the case.

The NCB on Thursday summoned Dharma Productions’s executive producer Kshitij Ravi Prasad, who is believed to be a close aide of Karan Johar. According to sources, the NCB has learnt that Kshitij was in touch with a few drug peddlers. He will be probed today regarding the matter.

A house-party video from Karan Johar’s residence which he had shared on social media in July 2019 resurfaced on the internet, sending netizens into a tizzy, with some claiming it to be a drug party. Now, it has been learnt that the Narcotics Control Bureau (NCB) has begun a probe into the authenticity of the viral video. If the video is real then the NCB will further proceed with its investigation.

The drugs conspiracy has become the talking point in Bollywood after names of actress Rhea Chakraborty, her brother Showik emerged in the Sushant Singh Rajput death case.