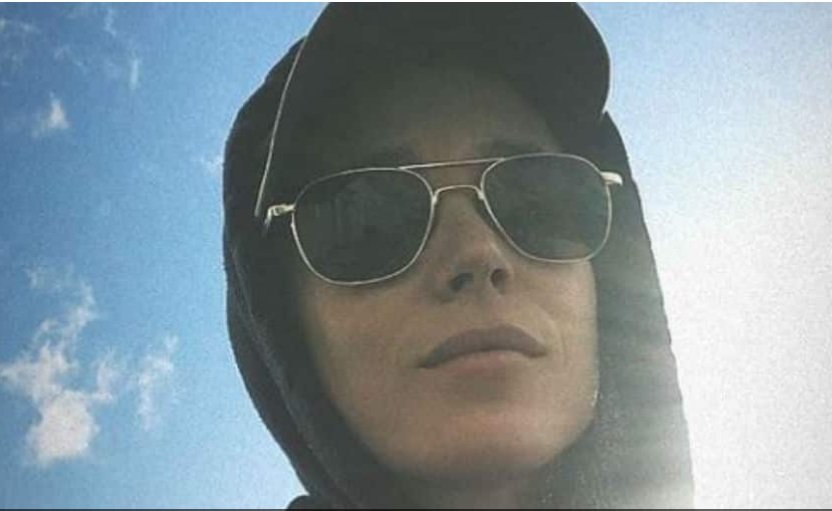 The Oscar-nominated star of “Juno” and “The Umbrella Academy,” formerly known as Ellen Page, on Tuesday said he was a transgender person and had changed his first name to Elliot.

“I can`t begin to express how remarkable it feels to finally love who I am enough to pursue my authentic self,” Page wrote on Instagram.

Page, 33, was nominated for an Academy Award for playing a pregnant teenager in 2007 film “Juno” and starred in other movies including 2010 sci-fi thriller “Inception.” The actor currently appears in Netflix superhero series “Umbrella Academy.”

“The truth is, despite feeling profoundly happy right now and knowing how much privilege I carry, I am also scared,” Page said. “I`m scared of the invasiveness, the hate, the `jokes,` and of violence.”

“To all the trans people who deal with harassment, self-loathing, abuse and the threat of violence every day: I see you, I love you and I will do everything I can to change this world for the better,” he added.

“You are so loved and admired,” actress Lena Dunham wrote.

“So proud of our superhero! WE LOVE YOU ELLIOT! Can`t wait to see you return in season 3!” said a tweet from Netflix.