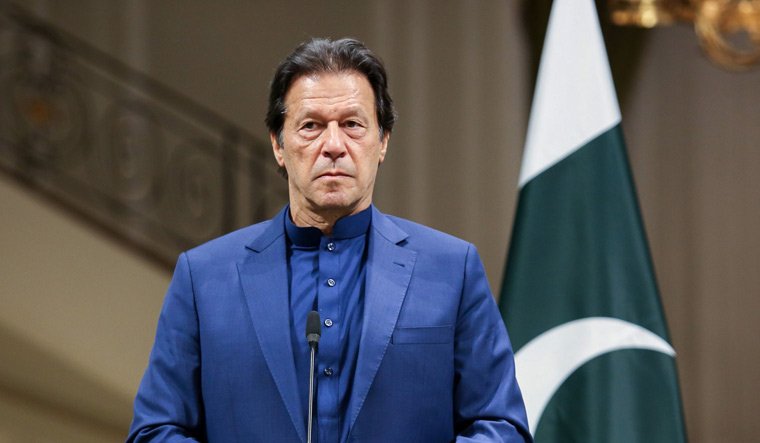 Pakistani Prime Minister Imran Khan will be using Indian Air space for travel to Sri Lanka. He will be on a 2-day visit to the country from 23 February onwards. This will be his second visit that comes months after his visit to Afghanistan.

Pakistan had requested for use of air space, which India granted permission. As per required protocol, whenever heads of state or governments pass through the air space of any other country, that country is alerted and due permission taken. WION reported that permission was sent 10 days ago to New Delhi by Islamabad. India gave permission on Monday (February 22).

Important to note, in the aftermath of India removing special status for the erstwhile state of Jammu and Kashmir, Pakistan had denied permission for overflight for President Kovind’s plane one time, and PM Modi’s plane two times.

In September 2019, Pakistan denied the use of its airspace for President Kovind’s plane during his Europe visit. In the same month, it denied overflight to PM Modi’s plane to attend the UNGA session, followed by no permission to Air India one during PM’s Saudi Arabia visit in October 2019. India had taken the matter with the International Civil Aviation Organization.