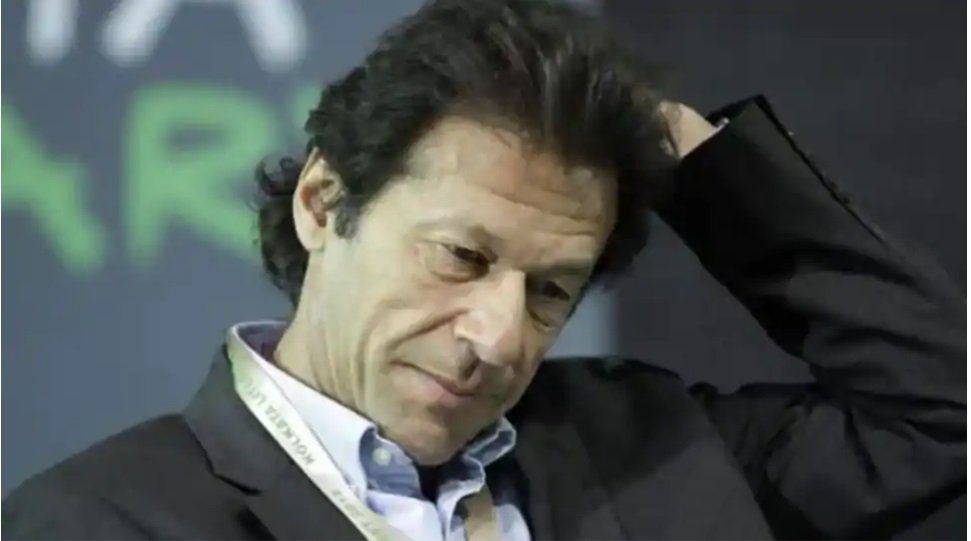 In a shocking claim about Pakistan Prime Minister Imran Khan, former Pakistani fast bowler Sarfaraz Nawaz has claimed that he has seen Imran consume drugs in 1987. Nawaz added that he has also seen Khan consume cocaine.

It is to be noted that Nawaz and Imran were Pakistan’s top  fast bowlers during the late 1970’s and 1980’s.

A video that has gone viral on social media shows Sarfaraz talk about, how he is not the only one to have seen Imran consuming drugs and if the claims made by him are false, then Imran is free to drag him to court.

Recalling an incident of 1987, Sarfaraz said that during a match between Pakistan and England when Imran was not performing well he came to house in Islamabad and consumed drugs.

“He also snorts something. He (Imran Khan) has been consuming cannabis, he used to do it in London and even at my home. In 1987, when Pakistan faced England in a cricket match and he did not bowl well, he had come to my house and said along with Mohsin Khan, Abdul Qadir, Salim Malik in Islamabad for a meal and also consumed charas. He also snorts something and consumes cocaine as well. In London, he would roll something and snort it,” said Nawaz in the video.

“Bring him in front of me and let’s see if he denies it. I am not the lone eyewitness, there are many in London,” he added.