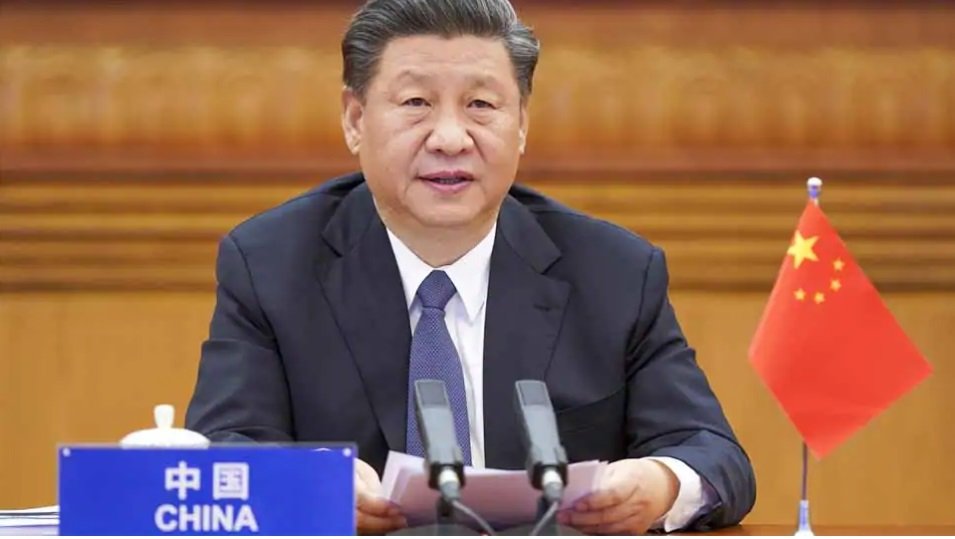 East Turkistan had fallen into Chinese occupation in the 18th century when the Qing dynasty of the Manchu empire annexed it. Though, it was never fully subdued and was briefly declared as an independent state till Chinese invasion in December 1949.

The Chinese claim East Turkistan as theirs even though they themselves regarded the Manchus as outsiders and barbarians, their claim is based on the invasion of the territory by the Qing dynasty.

China now prefers to call the country by its colonial name ‘Xinjiang’ as part of the country and with well strategized propaganda it has succeeded in making the world almost forget a country roughly half the size of India.

China has been successful in covering up the truth of their occupation of East Turkistan by disconnecting the local populace from the rest of the world and spreading a fable that the land was inherited from their ancestors.

It has also been altering the demographic structure of the region by relocating more and more Chinese population there. With the locals forcibly disconnected from the world, East Turkistan has not only lost its independence, but is also gradually losing its identity.

Though Chinese atrocities and human right violations against the local Turkic populace in the region is a well known fact, the world misses to observe it as oppression by a colonial force. The world rather sees it as an act of ethnic clash and racial discrimination, as portrayed by China.

Since the invasion of communist Chinese, the country and its people have been subject to Chinese occupation and colonization for the last 70 years. Colonialism is written as ‘殖民主义’ in Chinese, which literally means “reproduction or growth of the population”. China has been doing the same in East Turkistan by stationing Chinese immigrants there and in turn changing the demographic structure of the local population.

According to Amnesty International, before the occupation of East Turkistan by China in 1949, Chinese population constituted only 2 per cent of the total populace. Which included the invading army, the police, the colonial government officials and their family members. There were no Chinese farmers or herdsmen living in East Turkistan.

The Chinese government now portrays all supporters of the East Turkistan independence movement as terrorists, extremists and  separatists including the World Uyghur Congress, although it has no verifiable links to terrorism. The United States and Germany have supported the position that the World Uyghur Congress is not a terrorist organization. The East Turkistan Government-in-Exile, located in Washington DC, US, was formed in 2004 to further East Turkistan’s struggle of independence.

President of the East Turkistan Government in-Exile Ghulam Osman have been highlighting Chinese atrocities and human right violations against the local Uyghurs, Kazakhs, Kyrgyz, Uzbeks, Tatars and other Turkic people. He has also been cautioning underdeveloped countries against Chinese aid, citing that when the aid gets too difficult for the debtor country to repay, China will claim their land.

Osman pointed out other tactics used by China for taking over a territory through mass influx of Chinese immigrants. In this context he gives an example of Singapore and says, “Singapore, originally part of Malaysia, has an majority Chinese population thanks to the mass influx of Chinese immigrants. The point is, China has taken over Singapore without even using military forces.”

In a bid to reach out to the democratic world, ETNAM also stated, “We call on governments across the world to support this effort. We call on member states of the International Court of Justice (ICJ) like Australia, Canada, France, India, Japan, US, UK and others to file a parallel complaint to the ICJ and work to hold China accountable.”

For the past several decades, Chinese occupation has remained synonymous with Tibet. But outside the public glare, China has been occupying an independent country with a much larger land area – East Turkistan.

However, China’s expansionist ideology has been underscored by its aggressive behavior around Asia including unilateral intrusion in Japanese waters and its brazen manifestation along LAC with India. In this context, the world has gradually started to understand the diplomatic efforts of East Turkistan to reach out to the leading democratic powers for making a strong case for its independence. It is about time that the world relates to East Turkistan’s movement for an independent state and comes forward to help it.