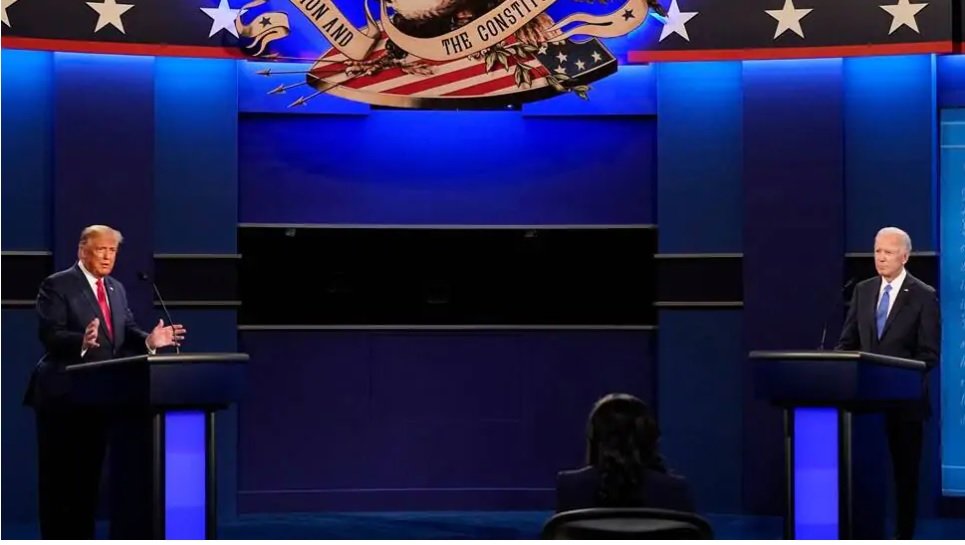 The Center for Responsive Politics said that an ‘extraordinary influx’ of political donations in the final months ‘driven by a Supreme Court battle and closely watched races for the White House and Senate’ pushed total spending in the election past the previously estimated 11 billion dollars figure.

The Center said that the 2020 election will cost USD 14 billion, shattering spending records. Democratic presidential nominee Joe Biden will be the first candidate in history to raise USD 1 billion from donors.

His campaign brought in a record-breaking USD 938 million through October 14, riding Democrats’ enthusiasm to defeat Trump. President Donald Trump raised USD 596 million, which would be a strong fundraising effort if not for Biden’s immense haul.

“Even amid a pandemic, everyone is giving more in 2020, from ordinary individuals making small donations to billionaires cutting eight-figure checks to super PACs. Women are smashing donation records, and Americans are increasingly donating to candidates who aren’t running for office in their state,” it said in a statement.

The 2020 election is more than twice as expensive as the runner up, the 2016 election.

This year’s election will see more spending than the previous two presidential election cycles combined, said the Center for Responsive Politics, a nonpartisan, independent and non-profit research group that tracks money in US politics and its effect on elections and public policy.

“Donors poured record amounts of money into the 2018 midterms, and 2020 appears to be a continuation of that trend, but magnified,” said Sheila Krumholz, executive director of the Center for Responsive Politics.

“Ten years ago, a billion-dollar presidential candidate would have been difficult to imagine. This cycle, we’re likely to see two,” Krumholz said.

The group said that the massive numbers are headlined by unprecedented spending in the presidential contest, which is expected to see USD 6.6 billion in total spending alone, up from around USD 2.4 billion in the 2016 race.

Spending by deep-pocketed national groups is also driving the total cost of election higher. In the month of October alone, outside spending by super PACs and other big-money groups totalled nearly USD 1.2 billion.

These groups are spending far more to boost Biden than help Trump, further aiding the Democrats cash-flush campaign. Driven by their supporters’ strong opposition to Trump, Democrats are continuing their fundraising prowess that helped them dominate the money race in the 2018 election cycle.

“Their money machine is more powerful than ever in 2020,” the Center said. Democratic candidates and groups have spent USD 5.5 billion compared to Republicans’ USD 3.8 billion, the Center said noting that Democrats have never had a financial advantage this large.

Both parties raised more than ever from small donors, but Democrats came out on top, having raised nearly USD 1.7 billion from bite-sized donors, compared to USD 1 billion for Republicans.

The pandemic also forced candidates to forgo in-person fundraisers with wealthy donors. Campaigns have increasingly relied on virtual fundraising using texts and emails, a strategy that works better when Americans are more engaged in politics, it said.

Political groups have spent over USD 1 billion this year to advertise on platforms like Facebook and Google, according to OpenSecrets’ online ads database.

Democrats are also raising more in large part because women are giving more. More than 1.5 million women have donated to federal committees, accounting for 44 per cent of all donors, up from 37 per cent in 2016.

According to the Center’s research, women are more likely to be Democratic donors. In the 2020 election, women giving over USD 200 have donated nearly USD 1.3 billion to Democrats and roughly USD 570 million to Republicans.

Several industries have flipped over to Democrats’ side under Trump’s presidency, including the well-funded miscellaneous finance and securities and investment industries.

Real estate is one of the few major industries to stay in Republicans’ corner during the Trump era, giving slightly more to GOP committees than Democrats, it said.