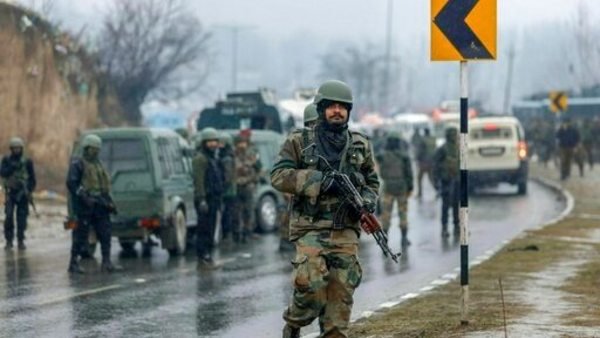 A vehicle-borne IED blast was averted as security forces detected a car fitted with explosives in Pulwama district of Jammu and Kashmir on Thursday, police said.

“A major incident of a vehicle borne #IED blast is averted by the timely input and action by #Pulwama Police, CRPF and Army,” the Kashmir zone police wrote on its Twitter handle.

According to sources, a white coloured private car was flagged by security forces at a mobile vehicle check point but the driver sped away.

They said the security forces fired few shots at the car, which they found abandoned some distance away.

During checking, an IED was found fitted in the vehicle, which was later defused, the sources said.