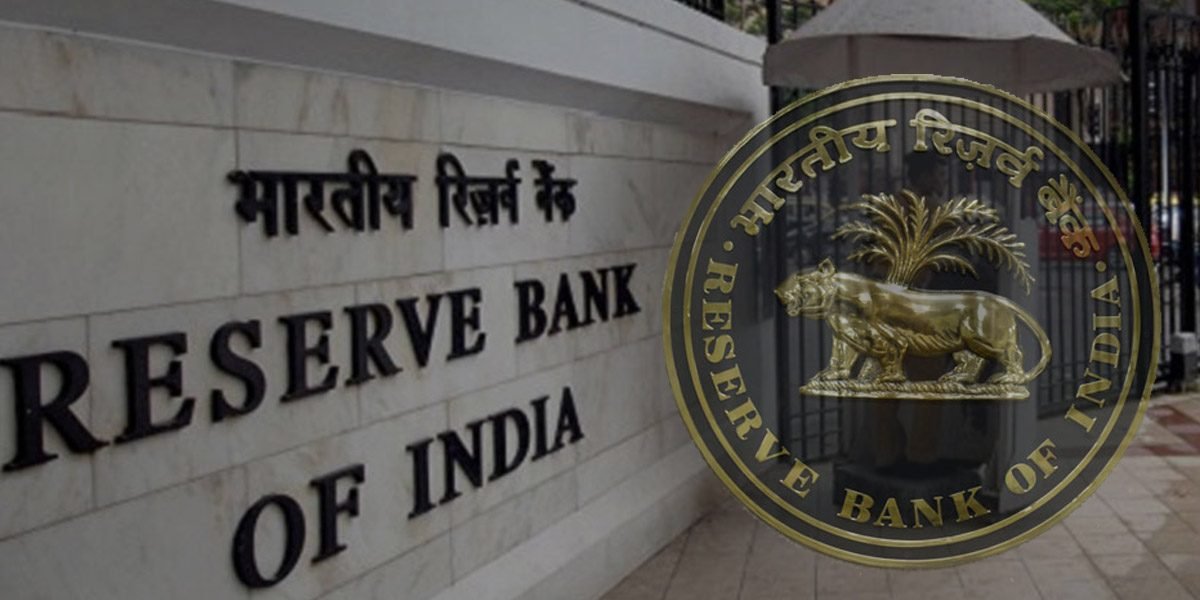 The Reserve Bank of India (RBI) on Friday slashed interest rates, extended moratorium on loan repayments and allowed banks to lend more to corporates in an effort to support the economy which is likely to contract for the first time in over four decades.

The benchmark repurchase (repo) rate was cut by 40 basis points to 4 per cent, Governor Shaktikanta Das said announcing the decisions taken by the central bank’s Monetary Policy Committee (MPC) that met ahead of its scheduled meeting in early June.

Consequently, the reverse repo rate was reduced to 3.35 per cent from 3.75 per cent.

He said the MPC had voted to maintain its accommodative stance, implying more rate cuts in the future if need arises.

The RBI supplemented the interest rate cut by extending by three months the permission given to all banks to give a three-month moratorium on payment of monthly instalments on all outstanding loans, providing relief to home and auto buyers as well as real estate sector where construction activities are already at a standstill.

The moratorium on interest on working capital was also extended by three months.

Also, interest accumulated for the six-month moratorium period can be converted into a term loan, Das said.

Further, bank exposure to corporates has been raised to 30 per cent of the group’s networth from the current limit of 25 per cent, a move that will allow lenders to give larger loans to companies.

In its first official forecast for economic growth, the central bank has said the gross domestic product (GDP) is likely to contract in FY21 (April 2020 to March 2021).

Das said the inflation outlook is highly uncertain due to the outbreak of the COVID-19 pandemic and expressed concern over elevated prices of pulses.

He also said there is a need to review import duties to moderate prices.

Headline inflation may remain firm in the first half of the year and may ease in the second half. Inflation may fall below 4 per cent in the third or fourth quarter of the current fiscal, according to the Governor.

“After extensive discussions, the MPC voted unanimously for a reduction in policy repo rate and for maintaining the accommodative stance of the monetary policy as long as necessary to revive growth and to mitigate the impact of COVID-19 while ensuring that inflation remains within the target,” Das said.

The central bank will remain vigilant and in battle readiness to address dynamics of unknown future arising from COVID-19 outbreak, he added.