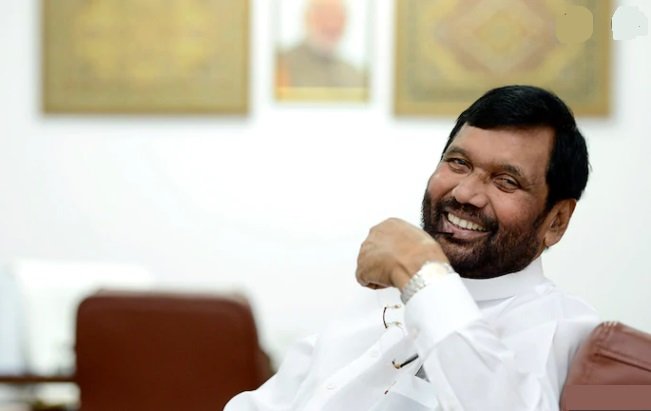 Union Minister for Consumer Affairs, Food and Public Distribution Ram Vilas Paswan passed away on Thursday (October 8, 2020) evening at the age of 74, his family members said. He was admitted to a private hospital in the national capital for the last several days. He had long suffered from a heart condition.

According to his close family members, Paswan breathed his last at around 8.20 pm at the Fortis Hospital. Paswan had recently undergone heart surgery, his son Chirag Paswan had said on October 4. He was operated upon at a private hospital in the national capital.

Ram Vilas Paswan was always at the forefront of raising issues concerning the disadvantaged sections of society. He was also a skillful grassroots politician who enjoyed good equations with leaders across the spectrum, and his dedicated following in his home state of Bihar ensured that every national party courted him in his over five decades of career.

The news of his demise comes at the time when the Assembly polls are just a few days away in Bihar, beginning October 28.

The national flag will be flown at half-mast on Friday (October 9) in Delhi and capitals of all states and Union Territories as a mark of respect to Union Minister Ram Vilas Paswan. A state funeral will also be accorded to the union minister.

A meeting of the Union Cabinet has been convened on Friday to express condolences over the minister’s demise, officials said.