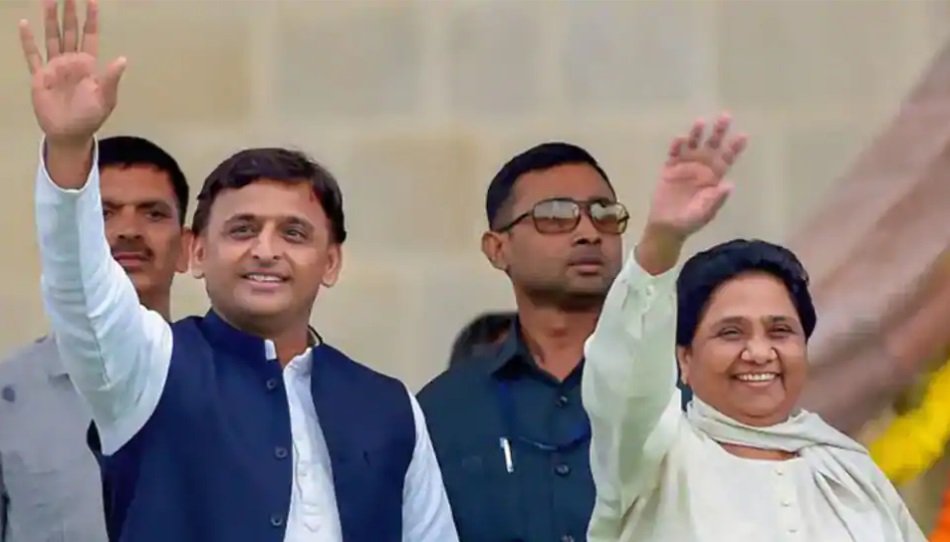 BSP supremo Mayawati on Monday (November 2) reiterated that her party will support candidates from BJP or any other party in order to ensure the defeat of the Samajwadi Party (SP) candidates in the upcoming Uttar Pradesh MLC elections.

“I had said that even if we have to give the vote to any other candidate even he or she is from BJP or any other party in the upcoming MLC elections in the state to give reply to SP for its ‘anti-Dalit’ actions. We can support candidates of other parties but will not let the SP candidate win. BSP stands by its statement,” the BSP chief told TIP

“However, Congress and SP are manipulating my statement for their own interest to cut Muslim people away from the BSP and to ensure that Muslims do not vote for BSP in by-polls on the seven seats,” she added.

The former Uttar Pradesh chief minister, also clarified that the BSP has not urged the voters to support the BJP in any polls.

“In Bulandshahr, I have been told that BJP people are trying to propagate a video stating that BSP has supported their party. It is totally wrong. Whether it is Bulandshahr or polls to six other seats. Or Madhya Pradesh polls or Bihar Assembly elections, BSP has not made an appeal to its supporters to vote for BJP,” she said.

Mayawati asserted that communal riots never took place in Uttar Pradesh when the BSP-BJP alliance was in power.

“Even after forming the government with BJP, BSP had not allowed Hindu-Muslim riots to take place. While during the Congress-SP regime there were riots in the state… In 1995, when I formed the government, BJP-RSS people in Mathura tried to hurt Muslim sentiments. I had not allowed it due to which my government also has fallen,” she said.