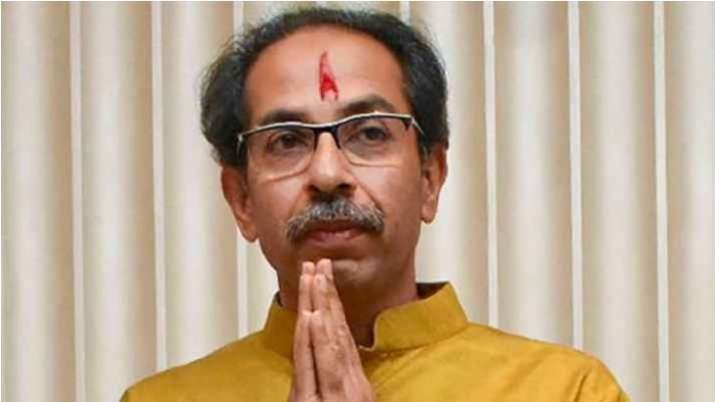 Maharashtra Chief Minister Uddhav Thackeray will on Friday (June 5) visit Raigad and Alibaug districts to the stock of the damages caused by Cyclone Nisarga which made landfall on the coast of the state on June 3.

This comes a day after CM Uddhav monitored the damage caused by the cyclone through video conferencing. The Maharashtra Chief Minister on Thursday asked officials to file a report of the damage caused by Cyclone Nisarga within two days, in order to assure that speedy help is provided to the farmers and villagers. He also directed officials to complete the ‘panchnamas’ in two days so that assistance can be provided to farmers and others.

Noting that six persons have lost their lives due to the natural disaster, CM Thackeray had on June 4 directed officials to provide aid of Rs 4 lakh to the family of the deceased. He had also ordered officials to ensure early resumption of electricity services in the Raigad district, where the uprooting of poles has led to a disruption in the power supply.

As many as six people died in Maharashtra due to cyclone-related incidents and 16 were injured, while six cattle were also killed, said a statement from the Chief Minister’s Office (CMO). Crops, trees, and houses over 5,033 hectares of land were also damaged, it added.

The cyclone dumped 72.5 mm of rain in Maharashtra while 78,191 people were shifted to safer places, the CMO statement added.

Besides Raigad, the cyclone or its effects hit other districts like Mumbai, Thane, Palghar, Pune, Nashik, Ahmednagar before it fizzled out into a depression in the Vidarbha region of eastern Maharashtra.

Many parts of Maharashtra including the coastal Konkan region and Mumbai continued to be lashed by heavy rains or showers for the most of the day on June 4, providing welcome relief from the sultry hot temperatures experienced in the past few months.