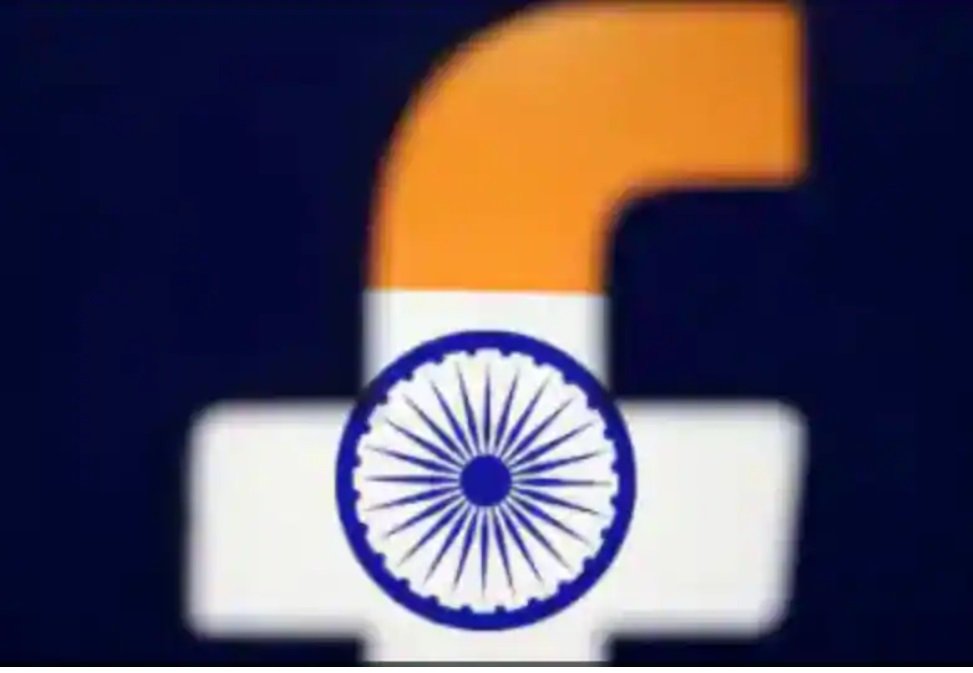 Facebook India head Ajit Mohan was on Wednesday (September 2) questioned for about two two hours by Parliamentary Standing Committee on Information Technology amid controversy over Facebook’s alleged bias in favour of the BJP. According to sources, Mohan admitted before the Parliamentary Committe that people at key positions in India office of Facebook are anti-BJP. Mohan also said that he is taking back what he wrote ten years ago because of a change of heart.

Sources said discussions with Facebook representatives could not be concluded on Wednesday and it was suggested to call a meeting again on September 10, but a consensus could not be reached as some members opposed it on the grounds that the committee was to be reorganized. .

The Facebook representatives were called by committee to hear their views “on the subject of safeguarding citizens’ rights and prevention of misuse of social/online news media platforms including special emphasis on women security in the digital space”.

The controversy erupted few days ago after Tharoor said that the parliamentary committee would like to know about Facebook’s stand about a report published in the Wall Street Journal claiming that the social media platform failed to apply its hate-speech rules to some BJP politicians. Tharoor’s claimed had evoked a strong reaction from the BJP.

BJP MP Nishikant Dubey had accused Tharoor of using Parliamentary Committee of to further his and his party’s political agenda. Dubey had also sought Tharoor’s removal as chairman of the committee.