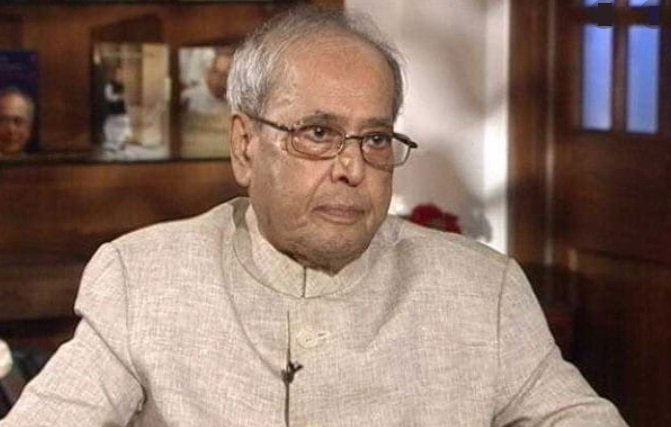 Army’s Research and Referral Hospital in Delhi on Wednesday (August 19) said in an official statement that there has been a decline in the medical condition of former President Pranab Mukherjee as he has developed features of lung infection. The statement added that Mukherjee continues to be on ventilatory support and is currently being managed by a team of specialists.

Mukherjee, 84, was admitted to hospital on Monday (August 10) in a critical condition. Workup at the hospital revealed a large clot in Mukherjee’s brain for which he underwent emergency life saving surgery. The former President continues to remain critical on ventilatory support since the surgery.

It is to be noted that Mukherjee had also tested positive for coronavirus COVID-19 before surgery. On Monday (August 10), the former President had tweeted: “On a visit to the hospital for a separate procedure, I have tested positive for Covid-19 today. I request the people who came in contact with me in the last week, to please self isolate and get tested for Covid-19.”

Mukherjee was a senior Congress leader before he was elected as India’s 13th President. He served as President from July 2012 to 2017.