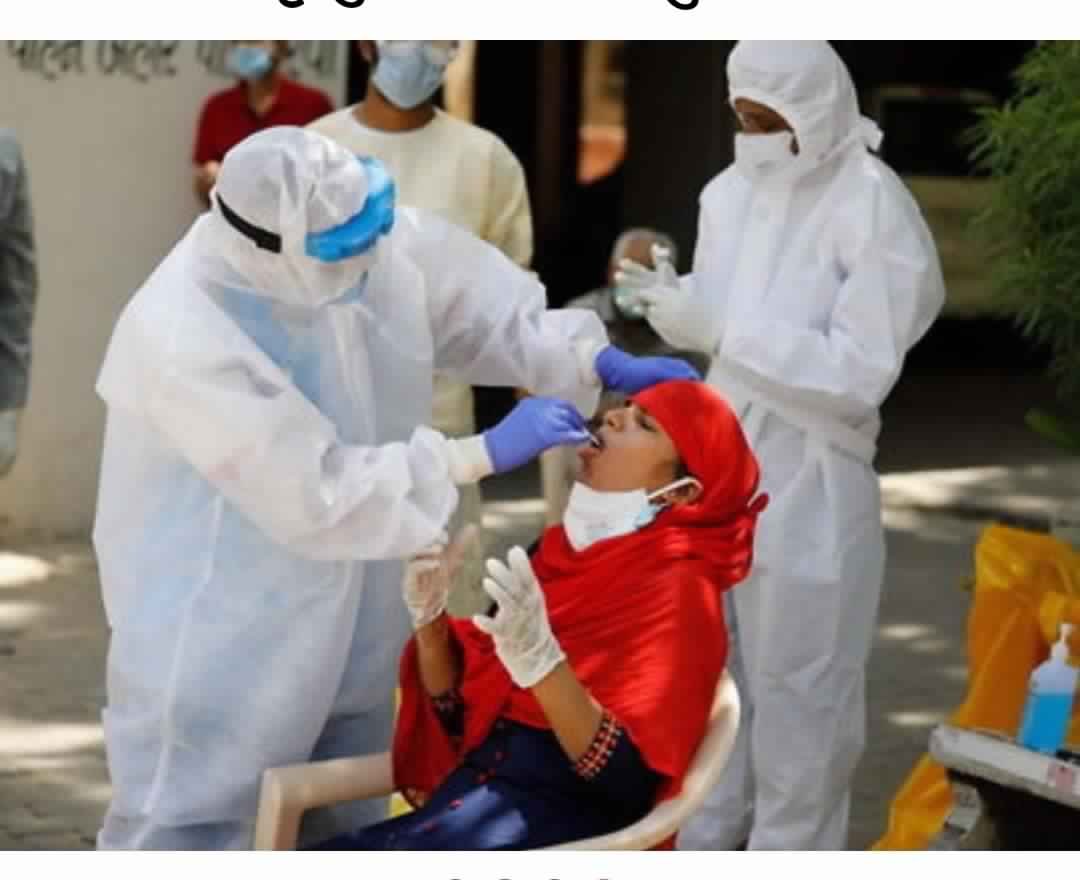 “Thus, around 28.71 per cent patients have recovered so far,” a senior health ministry official said.

The total number of cases include 111 foreign nationals.

A total of 111 deaths were reported since Tuesday evening, of which 49 fatalities were reported from Gujarat, 34 from Maharashtra, 12 from Rajasthan, seven from West Bengal, three from Uttar Pradesh, two each from Punjab and Tamil Nadu and one each from Karnataka and Himachal Pradesh, the ministry said.

The death toll reached 33 in Tamil Nadu, 29 in Telengana, while Karnataka has reported 29 fatalities.

Meghalaya, Chandigarh, Himachal Pradesh, Odisha, Assam and Uttarakhand have reported one fatality each, according to the ministry data.

Kerala has reported 502 coronavirus cases so far, while Odisha has 175 cases. A total of 125 people have been infected with the virus in Jharkhand and 111 in Chandigarh.

Thirty-three COVID-19 cases have been reported from the Andaman and Nicobar Islands.

Tripura has registered 43 cases, Meghalaya has reported 12 and Puducherry nine, while Goa has seven COVID-19 cases.

Manipur has two cases. Mizoram, Arunachal Pradesh and Dadar and Nagar Haveli have reported a case each.

“Our figures are being reconciled with the ICMR,” the ministry said on its website.

State-wise distribution is subject to further verification and reconciliation, it said.