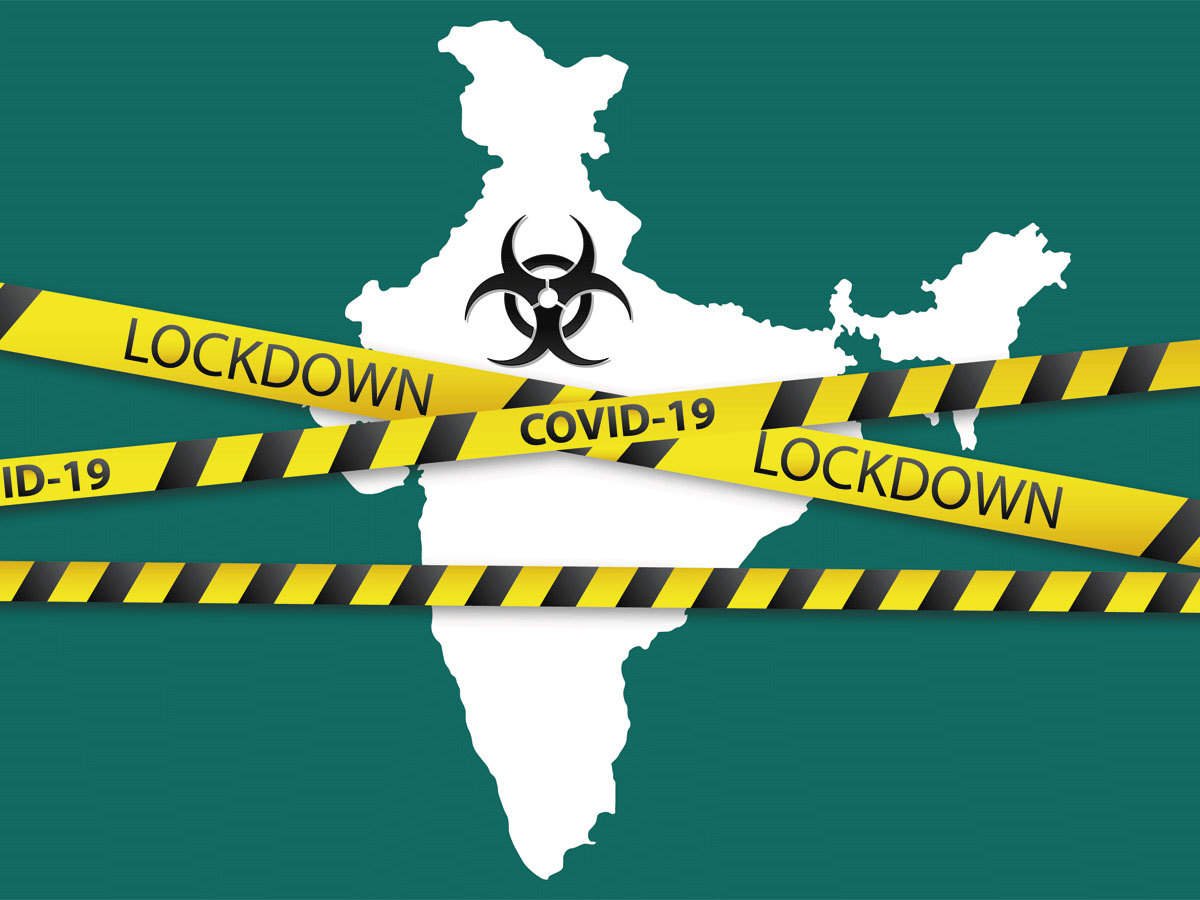 The lockdown, enforced on March 25, was originally to end on April 14. It was then extended to May 3, and then again to May 17.

The fourth phase of the coronavirus COVID-19 lockdown is likely to be announced on May 16 and it will be completely different and new from the previous lockdowns, sources said on Friday. It will also be different as Prime Minister Narendra Modi will not address the nation but only new guidelines will be issued, added the sources. The guidelines may be issued by the Ministry of Home Affairs (MHA).

The lockdown, enforced on March 25, was originally to end on April 14. It was then extended to May 3, and then again to May 17. The centre of the lockdown 4.0 will have the wheel of the economy running again and citizens have to focus on their health and safety by following the basic rules, especially maintaining physical distancing, wearing masks, etc.

The states will be given exemption from the Centre, regarding the transportation in the green zone and the running of industries. The public transport in green zone districts such as buses, taxis, may be approved or exempted.

There may also be an exemption to run factories or industries again, but authorities will have to make necessary arrangements for the state to carry workers and workers.

The resumption of operations of domestic flights from May 18 is another aspect that is being considered. Domestic flights can begin operations on selected routes. The frequency will be kept low in the first phase, which can be increased in the coming days or months. However, many states are currently protesting about flight services.

One may get permission to open many more shops for economic activities like hardware, bike repair shops, etc.

PM Modi had asked chief ministers to send in their suggestions by May 15 after which he will make an announcement about the contours of lockdown 4.0 which is more about revival than survival model. The national capital has already demanded greater economic activities across Delhi, despite the entire union territory being in the red zone.

In the Chief Minister`s meeting with the Prime Minister through video conference, CM Arvind Kejriwal is believed to have asked to keep the containment zones like Nizamuddin and buffer areas around under strict curbs while freeing the rest of the city, allowing more activities. The CM is also keen to reopen malls and start auto and taxi services with conditions.