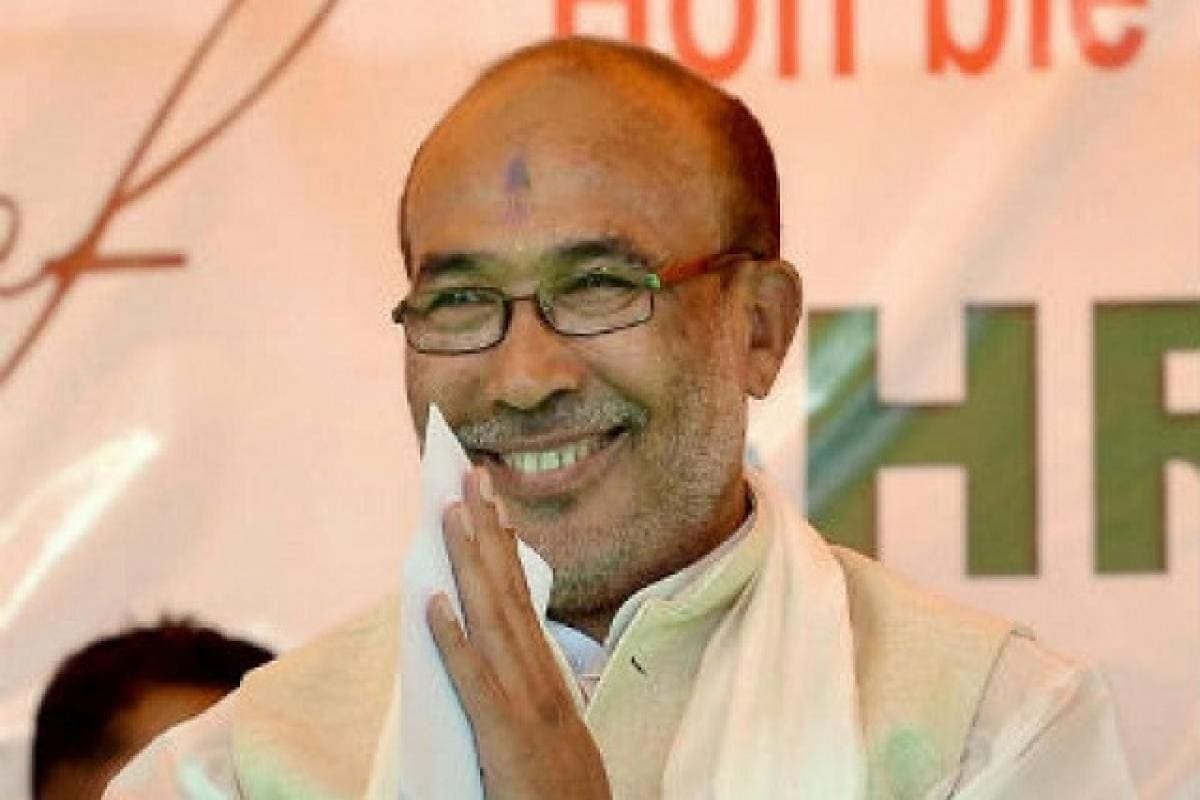 Chief Minister N Biren Singh-led BJP government in Manipur is set to collpase after three BJP MLAs resigned and 6 other coalition MLAs including the Deputy CM withdrew support from the coalition government on Wednesday (June 17).

Congress has decided to stake claim to form the new government in the state with the party declaring on Wednesday and former Chief Minister Okram Ibobi Singh will be the new leader.

In 2017 Assembly polls, Congress had emerged as the single-largest party with 28 seats, while the BJP had won just 21 out of 60 seats in Manipur. The BJP, howver, managed to stitch an alliance under the leadership of Biren Singh with the National People’s Party (NPP), Naga People’s Front (NPF) and the Lok Janshakti Party (LJP) to form the government. The NPP and NPF have four MLAs each and LJP has one. One independent MLA and one TMC MLA had also extended their support to the BJP at that time.

Addressing a press conference in Imphal, Congress leader Ibobi Singh said, “As per party-wise position, if it has reduced to a minority of this present state government, then we will definitely move for a floor test. If they are in minority definitely, we shall have to form the government.”

The BJP now has the support of 18 of its own MLAs, 4 NPF MLA and 1 LJP MLA which takes its tally in the Manipur Assembly to 23. On the other hand, the Congress has 28 of its own MLAs and has now garnered the support of 4 NPP MLAS, one TMC legislator and one independent MLA which takes its tally to 34 MLAs. The magic number to secure majority in Manipur Assembly is 31.