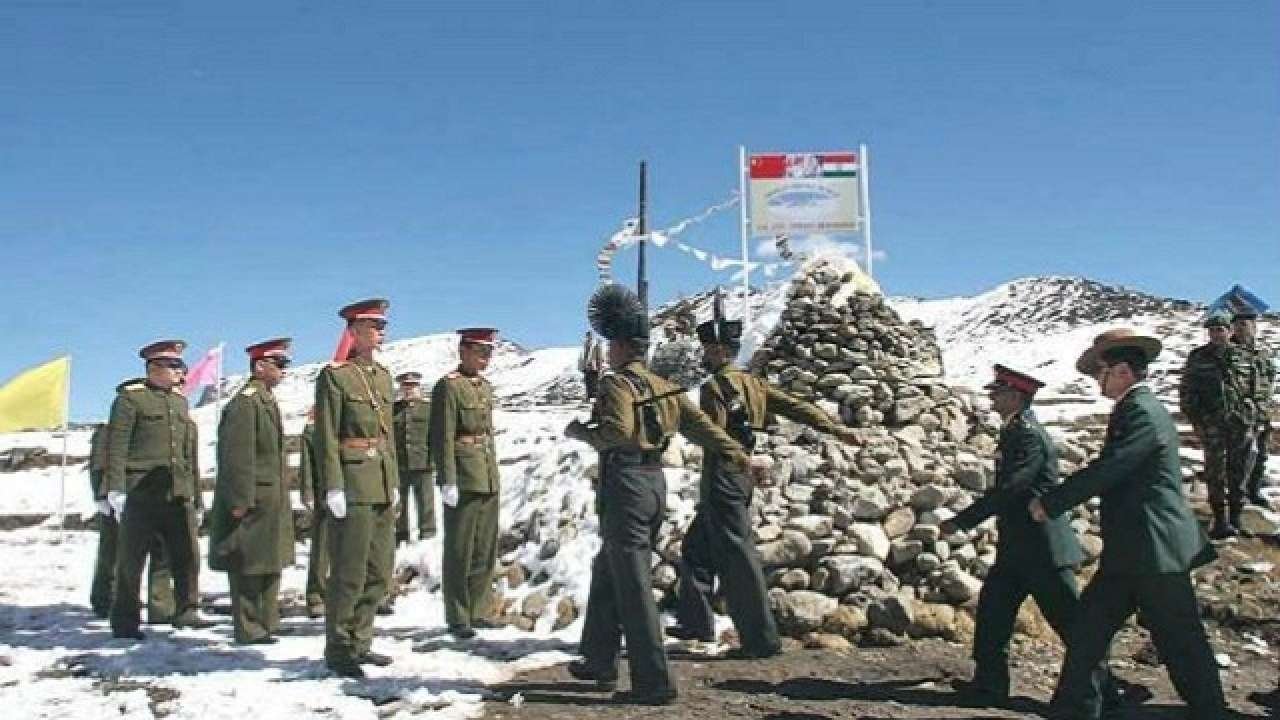 Two weeks after Indian and Chinese troops came to blows near Pangong Tso, a lake in eastern Ladakh, the Chinese have stepped up patrols and deployed more boats on the lake. They are also objecting to Indian construction of a vehicle track, and patrols beyond a certain point.

The tensions in Ladakh, officials said, can worsen the situation elsewhere along the Line of Actual Control.

The number of Chinese patrol boats, sources told The Indian Express, have gone up three times — they had earlier been using only three boats. The Indian Army also has a similar number of boats to dominate the 45-km long western portion of the lake which is under Indian control.

“Nearly one-third of Chinese transgressions in the western sector (of the LAC) happen in Pangong Tso. Not only have they substantially increased the number of boats on the lake, their patrolling behaviour is increasingly more aggressive. It is not a healthy thing when you consider what has been going on in the Finger Area since late April,” sources said.

The mountains on the lake’s northern bank jut forward in major spurs, which the Army calls Fingers. India claims the LAC is co-terminus with Finger 8, while the Chinese claim that the LAC passes through Finger 2. The area between the two differing perceptions is the territory which both armies try to dominate through regular patrolling.

While there have been tensions about the limits of patrolling by the two sides on the northern banks of Pangong Tso, sources said the Chinese “forcefully insisted a couple of days back that the Indian patrols stop at Finger 2”.

Since the Indians physically control the area up to Finger 4, this was a “provocative move” by the Chinese following the “disengagement” after a physical altercation between troops of both sides near Finger 5 on the night of May 5-6.

The Chinese, sources said, have been objecting to construction of a vehicle track by Indians in the same area.

While Chinese soldiers patrol the area in light vehicles on a motorable road built in 1999 when India was busy evicting Pakistanis from the Kargil heights, Indian soldiers patrol on foot till their perception of the LAC.

“Yes, tensions have been high. We are doing construction in our area. Also, the Chinese road is rather narrow and has very few turning points. So, when our patrols challenge their patrols and ask them to go back from our area, they physically cannot turn their vehicles and it leads to more acrimony,” sources said.

“There is a situation on the LAC in the Hot Springs sector, which is an ITBP sector. An Army company had moved closer to PP14 and PP15 in 2015 after a minor incident, but this has always been a settled area between us and the Chinese. It is worth considering if the Chinese posture there is linked to incidents at Pangong Tso, just as Depsang was linked to Chumar in 2013,” sources said.

In New Delhi, Army officers, however, maintained that the incidents in Pangong Tso are “typical LAC activity witnessed during summer months” when “some new units have been inducted” and “operational familiarisation and occupation of winter-vacated posts” take place. They called these incidents “localised” in nature due to “different perception of the LAC by the two sides”.