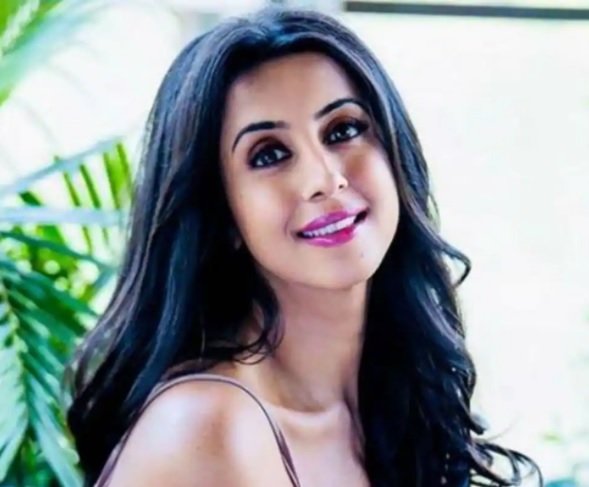 As the city police widened its probe into alleged drug abuse in Kannada film industry with the arrest of another actress, the Karnataka government on Tuesday said it would strengthen the legal system to ensure procedural lapses don’t allow those apprehended to escape the law.

State Home Minister Basavaraj Bommai said the government would strengthen the legal system to ensure that the people arrested in the drug cases do not ‘escape’ due to procedural lapses.

Galrani’s arrest comes days after the CCB officials picked up her industry colleague Ragini Dwivedi for allegedly supplying drugs to people at high-end parties in the city.

Galrani was arrested at the end of a CCB raid at her residence here early this morning, police said.

Incidentally, police also raided the residence of Viren Khanna, who has already been arrested by the CCB sleuths in connection with the drug abuse in the film industry and found a police uniform there.

“Today the CCB officials carried out raids at two places after obtaining search warrants from a court. We obtained many things from their houses, which we are probing,” Joint Commissioner of Police Sandeep Patil said.

“…we got a uniform of Karnataka police from Viren Khanna’s house. We are probing why and for what purpose it was kept there,” he said.

The police was “going very deep into the matter to investigate this (drug) case,” he said.

“We have to investigate more and we need to inquire with many people. Over all, our investigation is going in the right direction,” he said.

Galrani was on their radar ever since her friend Rahul, a realtor, was booked in connection with the drug case, police said.

City-born Galrani made her film debut in a Tamil movie ‘Oru Kadhal Seiveer’ in 2006 and has acted in a Kannada flick, ‘Ganda Hendathi’.

Meanwhile, state Home Minister Bommai said the government would strengthen the legal system to ensure that the people arrested in the drug cases do not escape due to procedural lapses.

“The drive against the drugs has been very fruitful. I have told the senior police officers that there should not be procedural lapses,” he said.

Noting that the Narcotic Drugs and Psychotropic Substances Act requires vast procedure, Bommai said the possibilities of accused persons escaping from the law is ‘high.’

“To strengthen our position, we will hold a detailed discussion with the Law minister, legal experts, law department and Advocate General,” he added.

Bommai was referring to the ongoing drive against the drug menace in the city and elsewhere in the state.

While 14 people have been booked so far by the CCB, seven have been apprehended.

The police intensified its drive after the Narcotics Control Bureau arrested three people from Bengaluru for storing and supplying high end drugs to the Kannada film actors and singers.