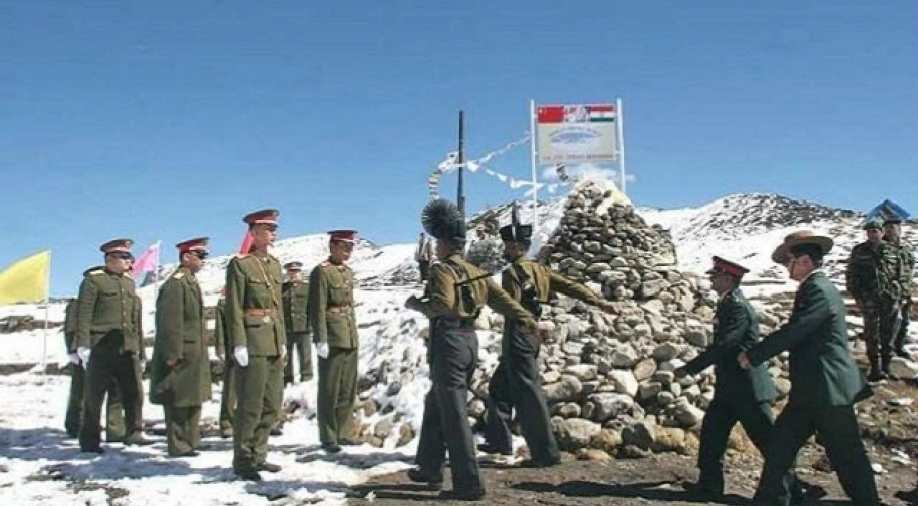 Amid the present border standoff with India, the latest satellite imagery has revealed that China is fast strengthening its naval base in Pakistan’s Gwadar Port.

The satellite imagery shows new structures are being built at the Gwadar Port by China, which is engaged in further developing the area to deploy its naval assets there. According to the Indian security experts, China is engaged in modernizing the Gwadar Port and developing its surrounding areas very fast to use it as a potential naval base for its Navy.

Development of Gwadar Port, which is part of USD 46 billion China-Pakistan Economic Corridor, is of strategic and military importance for Beijing which wants to use the Corridor for transportation of goods, reducing the need for China to depend on the longer sea route via the Malacca Straits.

But China also plans to use the Gwadar Port, which is located close to Pakistan’s border with Iran, as a potential base for its rapidly growing People’s Liberation Army and Navy. It is beyond doubt that China is increasing its presence into the Indian Ocean through the Gwadar Port.

This has led to concerns that China can use Gwadar Port as a naval base and a platform to curb India’s growing maritime strength when needed.

However, there is also a lot of opposition to the construction work being carried out by China on the CPEC Corridor in Pakistan itself. In view of this, China is building a high-security compound around Gwadar Port to protect its people during any protest and possible attack.

Hundreds of Chinese engineers are currently engaged in construction work around Gwadar and Karachi Ports, according to the reports.

It may be noted that the Baluchi people in these areas are fighting for freedom from Pakistan and its armed forces is crushing the movement of these people.

In 2018, the Chinese Consulate in Karachi was allegedly attacked by the Balochistan Liberation Army and a five-star hotel in Gwadar in 2019. This proves that there is growing resentment against the Chinese companies here.

The Government of Pakistan has deployed its army for the protection of the CPEC Corridor and the engineers and staff of China Communications Construction Company (CCCC Ltd), which is engaged in developing Gwadar.