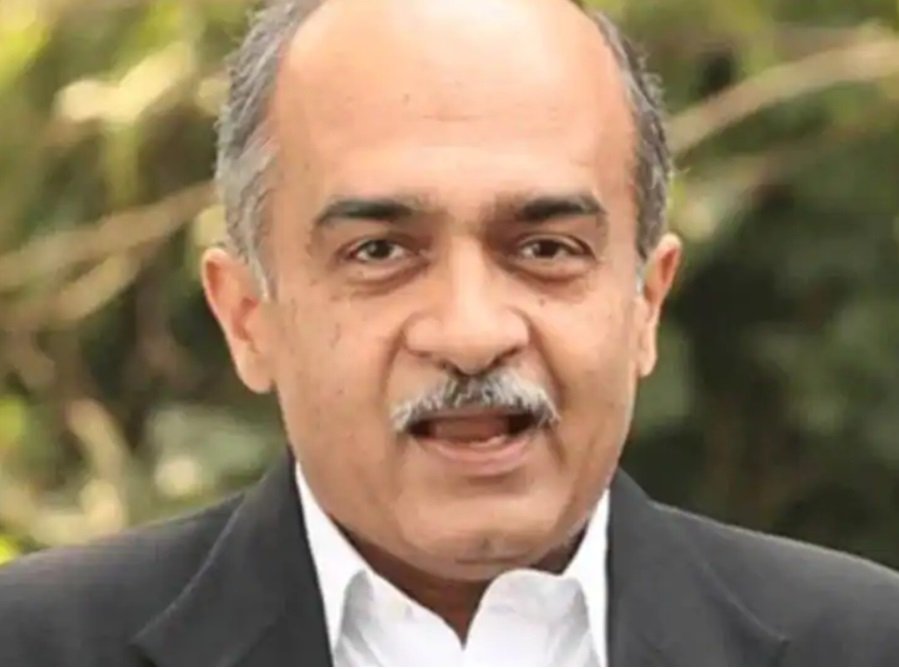 Advocate Prashant Bhushan on Monday (August 24) filed a supplementary reply in the suo motu contempt proceeding before Supreme Court for his tweets against former SC judges and mentioned in his reply that he believe that SC is the last bastion of hope for protection of fundamental rights.

Bhushan also said in his supplementary reply that if he retracts a statement before the apex court that he otherwise believe to be true or offer an insincere apology then it would amount to contempt of his conscience and of an institution which he had always respected.

During the last hearing in this matter on Thursday (August 20), the court had sought an unconditional apology from 63-year-old Bhushan and gave him few days to “reconsider” his statement.

The top court had also refused his submission to defer the hearing on his sentence till his review petition against conviction for criminal contempt is filed and decided. While passing the order, the SC had said, “You (Prashant Bhushan) are asking us to commit an act of impropriety that arguments on sentencing should be heard by another bench.”

On August 14, the SC had held Bhushan guilty of contempt of court for his alleged tweets on Chief Justice of India Sharad Arvind Bobde and his four predecessors.

The apex court had on August 5 reserved its verdict in the matter after Bhushan had defended his two tweets, saying they were against the judges regarding their conduct in their personal capacity and they did not obstruct the administration of justice.

On July 22, the top court had issued a show-cause notice to Bhushan after initiating the criminal contempt against him after taking note of a petition.

While reserving the order in the contempt case, the top court had dismissed a separate petition filed by Bhushan seeking recall of the July 22 order by which the notice was issued against him in a contempt proceeding initiated for his alleged contemptuous tweets against the judiciary.