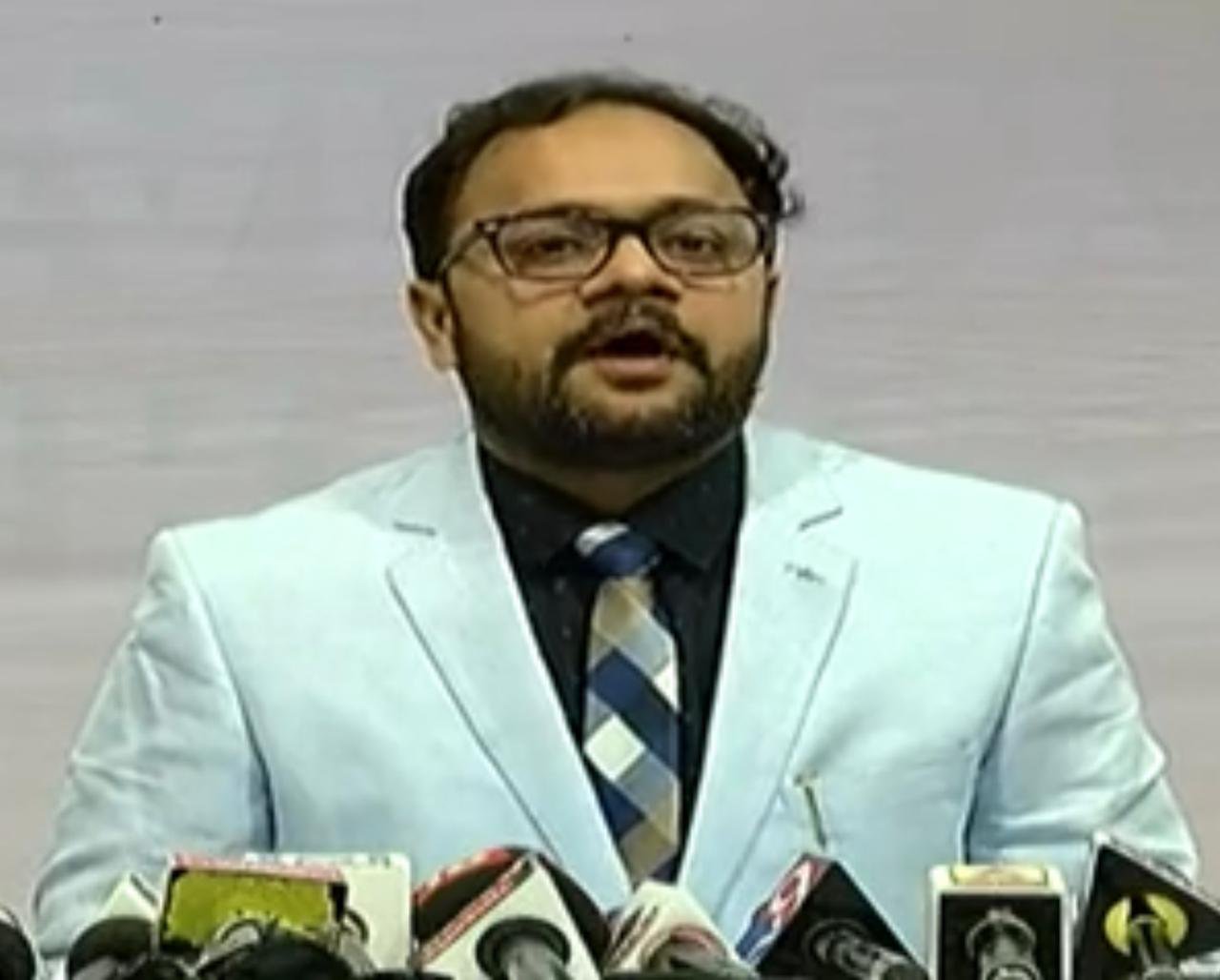 Suspended Gujarat IAS officer Dr Gaurav Dahiya’s lawyer on Saturday alleged that many state government officials were involved in “tarnishing” Dahiya’s reputation and public image by “colluding” with a Delhi women who was in alleged relationship with him.

Lawyer Hitesh Gupta’s revelations follow Delhi Police investigation into the woman’s claim on sexual relations with then-married Dahiya and bearing him a child.

Speaking to the media, Gupta claimed: “The Delhi woman, Leenu Singh, who has alleged that she had sexual relations with Dahiya and a daughter was born out of the relationship, is married to Dr Kuldeep Dinkar. Both have conspired to extort Rs 20 crore from Dahiya. Even the daughter she claims to be of Dahiya is their offspring.”

“The Malviya Nagar police in Delhi is investigating the case… it has revealed that she had mala-fide intentions and wanted to extract huge amount of money from the suspended official. The investigation has also found out that Leenu had created 17 false accounts on the social media, where she had posted newspaper and news channels reports based on her allegations,” said Gupta.

“Leenu Singh had demanded Rs 20 crore along with an Ahmedabad house and a bungalow in Delhi to withdraw her allegations. She had even threatened Dahiya about committing suicide and blaming him,” the lawyer added.

“The shocking revelation in the entire cases is that in the guise of helping her, many Health Department officials were involved, which surfaced during the police probe. The police is still investigating,” Gupta added.

“Dahiya has filed a Rs 5-lakh defamation suit against Leenu Singh in the Delhi High Court which has ordered social media sites like Google LLC, Twitter, and Facebook to take down all the posts and links of newspaper and news channel reports on her allegations within 3 days,” the lawyer said.

Dr Dahiya, posted in in the Health Commissionerate, was initially transferred to the General Administration Department following the woman’s allegations. A departmental inquiry was conducted and he was suspended thereafter