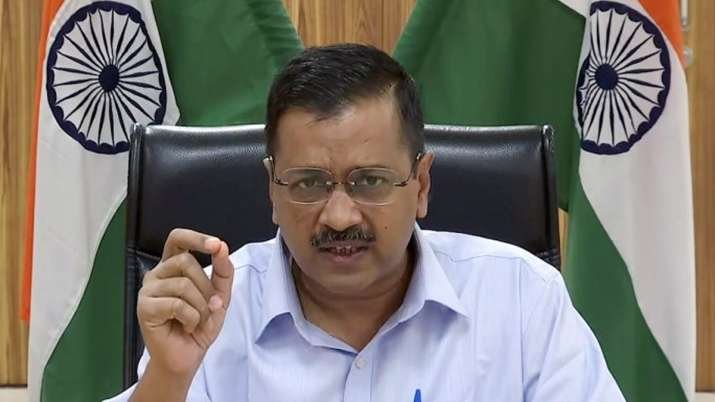 The Ministry of External Affairs (MEA) in coordination with Indian Missions abroad have planned the phased return of Indian citizens stranded abroad.

The Delhi Government on Wednesday issued guidelines for handling of passengers returning by repatriation flights at Delhi’s Indira Gandhi International (IGI) Airport to mitigate the possibility of spread of coronavirus COVID-19 amid the lockdown. The Ministry of External Affairs (MEA) in coordination with Indian Missions abroad have planned the phased return of Indian citizens stranded abroad.

In an official statement, the Delhi government said that the detailed list of passengers with their passport details, arrival date and time etc. would be shared with the Nodal Officer of Delhi government by the nodal officer appointed by the MEA at least one day in advance, so that it can be coordinated with respective Resident Commissioners and Nodal Officer appointed by the states, read the statement.

The Special Secretary of the Delhi Health and Family Welfare, Shilpa Shinde, will coordinate with Nodal Officer appointed by MEA for Delhi, Directorate General of Health Services (DGHS) office, District Magistrate office and implement the instructions, added the statement.

Dr BS Charan, from the office of DGHS, will be in-charge to coordinate the arrangements of 20 medical teams (4 teams each from three Corporations and NDMC and 4 teams from RTRM Hospital) for triaging of the passengers. DGHS will provide PPE kits and all other consumables, said the statement.

The New Delhi District Magistrate will coordinate with airport authorities and appoint a nodal officer in charge for triage room and make all the arrangements in coordination with Airport Authorities for triaging the passengers, added the statement.

The district administration would deploy enough DEO to do the data entries there so that proper records in excel sheet may be maintained for future. The passengers will be quarantined at the paid facility for a period of 11 days from the date of arrival as per the protocol.

The DGHS would provide medical teams, PPE kits etc., at the paid quarantined facility. The team may be formed by taking doctors from less-loaded hospitals. Those passengers who are not residents of Delhi can be looked after by the Resident Commissioners and nodal officers of their respective states and they can take care of their people after triage including boarding and lodging in Delhi and transportation to their respective states.