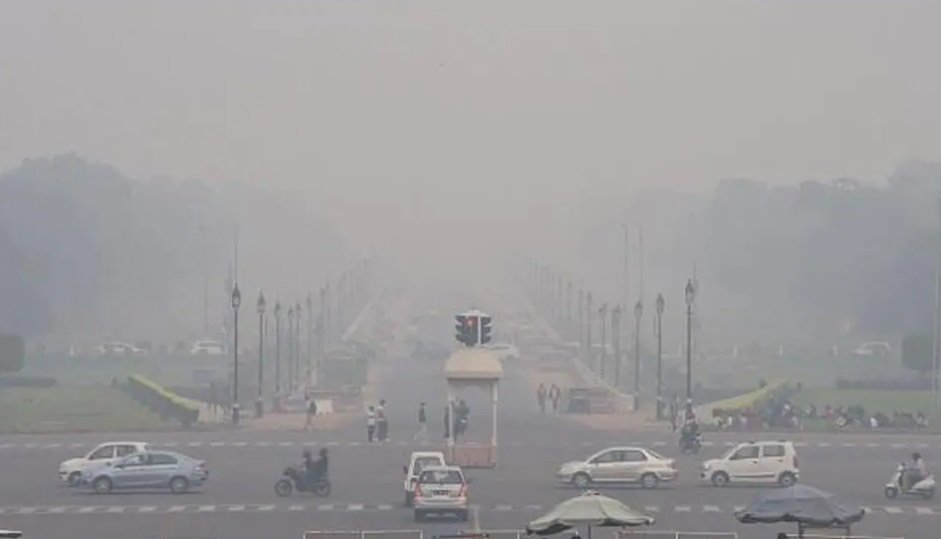 Delhi’s air quality has dropped to the “poor” category on Friday and is likely to deteriorate further due to unfavourable meteorological conditions and a spike in farm fires.

The Environment Pollution (Prevention and Control) Authority has directed the governments of Delhi, Haryana and Uttar Pradesh to ban the use of diesel generators, except for essential and emergency services, in the national capital and the neighbouring cities of Ghaziabad, Noida, Greater Noida, Faridabad and Gurugram.

The Ministry of Earth Sciences’ air quality monitor, SAFAR, said the AQI is likely to be recorded in the “poor” category on Friday as well. However, it is expected to improve to the “moderate” category thereafter.