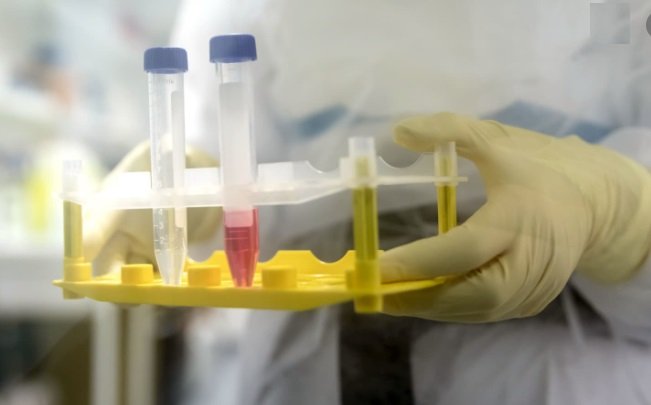 Haryana Police busted a fake pathology lab on Saturday (November 21) and arrested two men for their alleged involvement in making false COVID-19 test reports. Acting on a tip-off, the police raided the lab in Sainikhera village at Sector-30 in Gurugram.

The accused have been identified as Anirban Roy, who hails from Kolkata, and Parimal Roy of Murshidabad. Anirban and Parimal were residing in a rented accommodation in the village.

Haryana Police claimed that the duo had prepared around 1,000 false reports which were used by many COVID-19 positive people to travel to the US and other ciuntries.

“After a specific inputs about the culprits the team raided the spot late Saturday night and arrested two people,” DSP Inderjit Yadav said.

Haryana Police said that the duo have confessed that they have tied up with the DYNEX Diagnostic and Path Lab located in Kirti Nagar, Delhi. The were preparing fake reports on their letterhead. The accused were conducting tests without the permission from the District Health Department to conduct Covid-19 tests.

“On specific inputs, we zeroed in on Medikartz Pathology Lab and Medical Tourism and sent a false customer who asked for a coronavirus positive report. They gave it. We got to know that the lab has tied up with one DYNEX Diagnostics. A team of CM’s Flying Squad then raided the spot late Saturday night and arrested the two people,” Chauhan said.

Chauhan added that the duo was involved in this forgery for the past two months and used to charge Rs 1,400 to 3,000 per test. “A few people have even travelled to the US after taking fake negative certificates from here. Some people got positive reports to get leave,” he added.

A case under relevant sections of the IPC has been registered at Sector-40 police station.