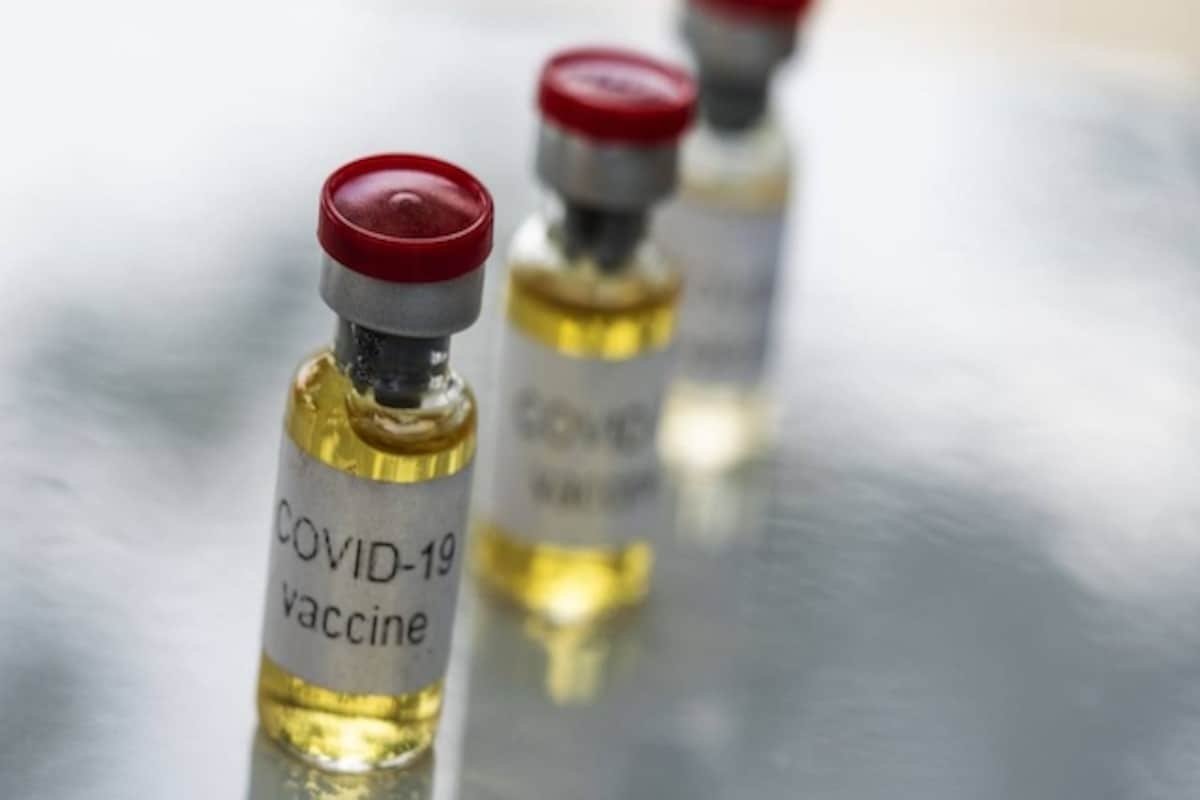 The Sputnik V vaccine candidate has demonstrated “high efficacy” in interim data, reducing by 92 per cent the possibility that those inoculated would be clinically diagnosed with symptomatic Covid-19, Russian authorities have said.

The findings of the trial are not yet peer-reviewed. But they are crucial for India, where the vaccine is being tested on
humans in mid- to late-stage trials by Hyderabad-based Dr Reddy’s Laboratories.

While Pfizer’s interim data was collected from over 43,500 participants, the Sputnik V findings have come from an evaluation of some 16,000 participants, a spokesperson for the Russian Direct Investment Fund (RDIF) said. The Russian sovereign wealth fund has partnered with Dr Reddy’s to test the vaccine in India for approvals here.

“The confirmation is based on the first interim data from the largest double-blind, randomised, placebo-controlled Phase III clinical trials in Russia involving 40,000 volunteers,” RDIF said in a release.

“The trials evaluated efficacy among over 16,000 volunteers who received the vaccine or placebo 21 days after the first injection. As a result of a statistical analysis of 20 confirmed cases of coronavirus, the case split between vaccinated individuals and those who received the placebo indicates that the Sputnik V vaccine had an efficacy rate of 92 per cent after the second dose,” it said.

The promising interim findings from phase 3 trials of Pfizer’s vaccine candidate excited stock markets in the United States and Europe this week. However, questions remain over the feasibility of introducing this vaccine in Asian and African settings, including in India – given that it is an mRNA vaccine that requires to be stored at ultra-cold temperatures up to minus 90°C, which will involve associated costs of building freezer capacity and maintaining uninterrupted power supply.

Sputnik V is able to work around this issue, the RDIF spokesperson said. “There are two forms of the Sputnik V vaccine – liquid, which would have to be stored at minus 18°C and lyophilised (freeze dried), which can be stored at 2°C to 8°C. The lyophilised form was developed especially for the transportation of the vaccine to remote places, as Russia is a very big country,” the spokesperson told The India Post.

“India is also a very big country…the vaccine was developed considering the big distance that it would have to travel to reach the remote areas,” the spokesperson said.