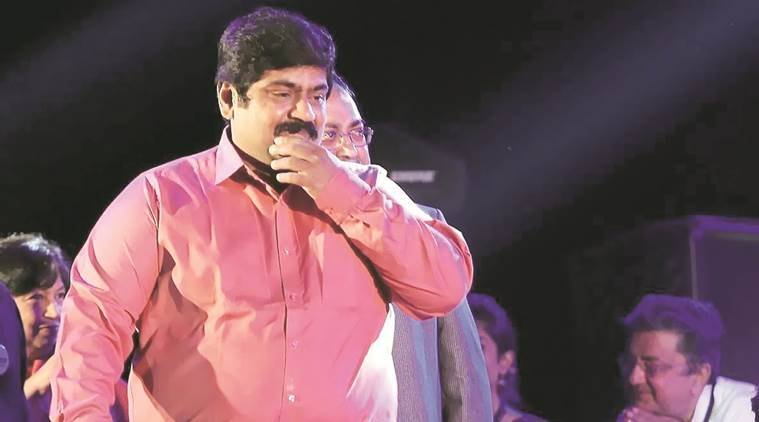 Even as the Central Bureau of Investigation (CBI) continues its probe against Diamond Power Infrastructure Limited (DPIL), a company owned by Vadodara-based businessman Amit Bhatnagar, the agency has filed another case against Mayfair Leisure Ltd, which is also promoted by Bhatnagar family, for allegedly defrauding Bank of India of Rs 54.19 crore –a loan sought to build a five-star hotel which never took off.

According to sources, the private company is involved in building hotels and short stay accommodations and is part of the wing of Mayfair Spaces, floated by Bhatnagar and other promoters in 2011 and later renamed Northway Spaces. Records reveal that the company Mayfair

Leisures Ltd. has its registered office at Essen House in Gorwa area of Vadodara, which is also the address of the corporate office of DPIL.

Sources confirmed that the construction of the hotel in question for which the promoters sought a loan was underway near the BAPS Swaminarayan hospital on Vadsar-Atladara road but has been suspended for over two years. The loan in question amounts to Rs 63 crore in December 2012. The promoters, sources said, had presented a project cost of close to Rs 112 crore in order to secure a loan of Rs 63 crore from Bank of India.

The company’s directors have now been accused of siphoning of the loan to other companies and directors, thus leaving the bank with an NPA of Rs 54.19 crore.

Amit Bhatnagar, who was arrested by the CBI in March 2018 along with his brother Sumit and father Suresh, in an alleged bank fraud of Rs 2,654 crore, is currently out on bail.

The Vadodara Detection of Crime Branch (DCB) has been given the task to visit Bhatnagar’s office twice a month and appear before the CBI through video confrencing due to the Covid-19 pandemic.