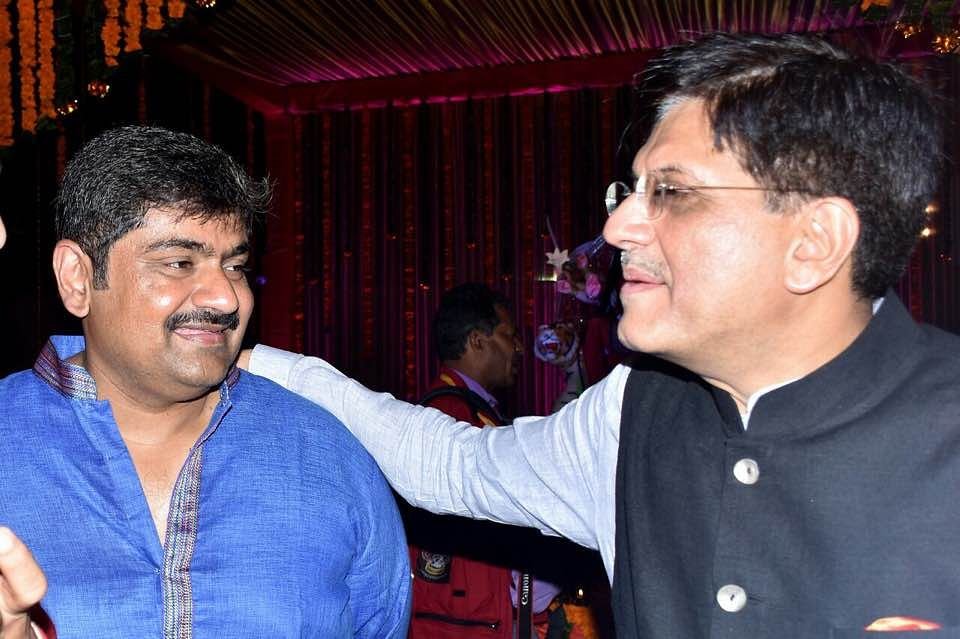 The Central Bureau of Investigation (CBI) has registered two separate cases against two companies for allegedly cheating two public sector banks of several crores of rupees. In the first case, a Mumbai-based private company M/s Spanco Ltd and its directors have been booked by the probe agency on a complaint from the Central Bank of India for causing an alleged loss of Rs 103.27 crore to the bank.

“It was alleged that a fraud was perpetrated in the Central Bank of India, by a Mumbai-based private company and other accused. It was further alleged that the accused entered into a conspiracy with each other and diverted the loan amount to its group company and further transferred to personal accounts of the promoter and his family members. They cheated the Central Bank of India to the tune of Rs 103.27 crore,” said RK Gaur, spokesperson, CBI.

The agency conducted searches at four locations in Mumbai on Thursday, including at the office and residential premises of the accused, leading to the recovery of incriminating documents, it claimed.

In the second unrelated case, a company identified as Mayfair Leisures Ltd and its office-bearers have been booked for allegedly cheating the Bank of India (BoI) of Rs 54 crore. The company had applied for a loan of Rs 63 crore from BoI for managing and operating a five-star hotel in Vadodara, Gujarat.