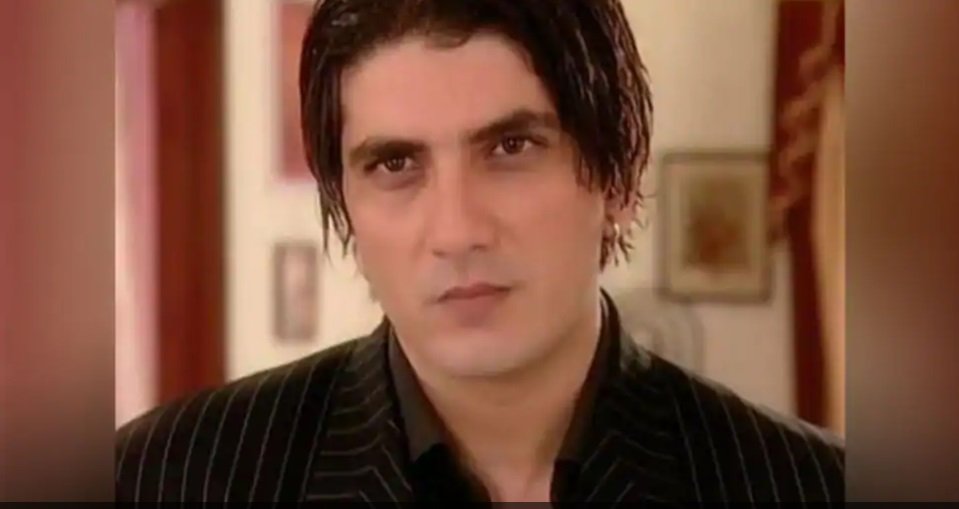 Actor Faraaz Khan, best-known for his role in Rani Mukerji’s ‘Mehndi’, died on Wednesday after a prolonged illness. Actress-filmmaker Pooja Bhatt condoled his death on Twitter and said, “With a heavy heart I break the news that #FaraazKhan has left us for what I believe, is a better place. Gratitude to all for your help & good wishes when he needed it most. Please keep his family in your thoughts & prayers. The void he has left behind will be impossible to fill.”

Faraaz Khan was battling for life at a hospital in Bengaluru. He had suffered a brain infection. It was Pooja Bhatt first who had offered financial support to him after the news of illness broke. His family had sought monetary help online.

Faraaz suffered three consecutive seizures owing to a herpes infection in his brain that had spread from his chest. He developed pneumonia as a consequence of the seizures. He required Rs 25 lakh for treatment, for which his family had started a fundraiser.