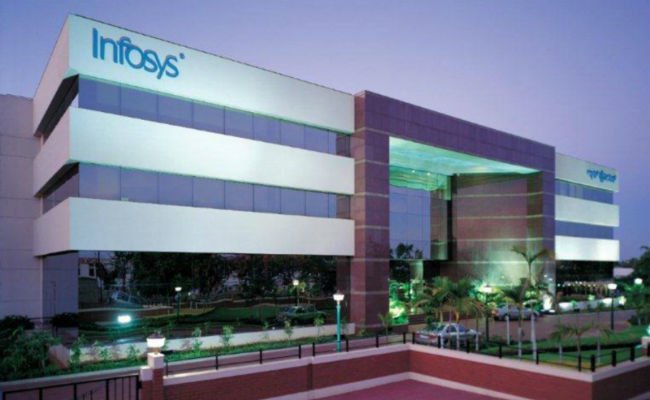 Infosys plans to ramp up hiring at campuses in India by 26% over the next 12 monthsIANS
Infosys plans to hire 25,000 freshers over the next 12 months and only 1,000 will be from overseas.
The other 24,000 freshers will be picked up from engineering campuses within India.
Last year, the IT giant only picked up 19,000 freshers from within the country, while 2,000 fresher hires were overseas.
This is a jump of over 26% from the number of freshers onboarded in the last one year from Indian colleges.
Infosys hired around 19,000 freshers in the last 12 months, and going forward it plans to ramp up its hiring activity by 20%. “This year we added close to 21,000 freshers from campuses… and in the coming year, we’re looking at over 25,000 — both India and overseas,” said the company’s chief operating officer (COO) UB Pravin Rao during the earnings call.

Of 21,000 freshers that Infosys onboarded last year, only 19,000 were from India. This year they plan to pick up 24,000 freshers from engineering campuses within the country and only 1,000 from overseas — that’s a 26.3% jump in the number of freshers they’re looking for within the country.
However, the company saw a spike in voluntary attrition hitting 15.2% between the months of January to March, which is an increase of five percentage points over the previous quarter. “Attrition has picked up, largely reflecting a strong demand environment, but we remain confident of our employee engagement initiatives, vast talent pool and training capabilities to ensure seamless execution,” said Rao.

“We still think there will be a need to build out some social capital, and some of that will be built with people coming back to the offices,” said Salil Parekh