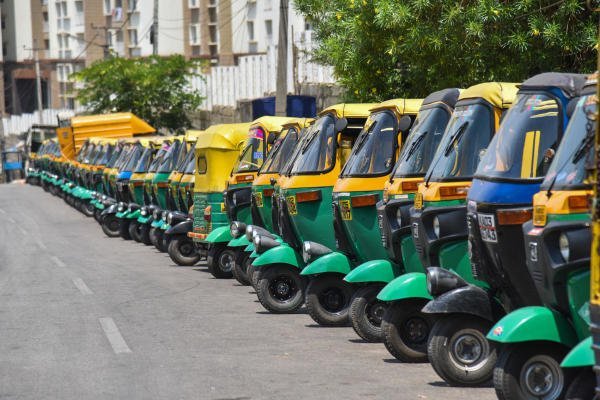 “To facilitate easy movements of citizens, services of the BMTC, KSRTC, NEKRTC and NWKRTC will start from Tuesday morning, except in containment zones. Even private buses can ply,” Yediyurappa said, after discussing the Centre’s Lockdown 4.0 guidelin…

“The only condition is that only 30 people should travel in one bus so as to ensure social distancing,” the CM said.  He also clarified that bus fares will not be hiked. “I know there will be losses incurred. The government will bear the losses,” he…

He also clarified that bus fares will not be hiked. “I know there will be losses incurred. The government will bear the losses,” he said.

Starting Tuesday, all shops except malls and theatres can open. “This includes salons,” the CM said.

The existing curfew from 7 pm to 7 am will continue on all days, which means public transport services will not be allowed during this time.

Trains will run within the state, but interstate trains will not be allowed till May 31, the CM said.

It is mandatory for citizens to wear masks in public. “Not wearing a mask will be penalised,” Yediyurappa said.

However, the government will review the relaxation based on how things pan out. “States have been given the freedom, so we can withdraw or modify as necessary,” he said.