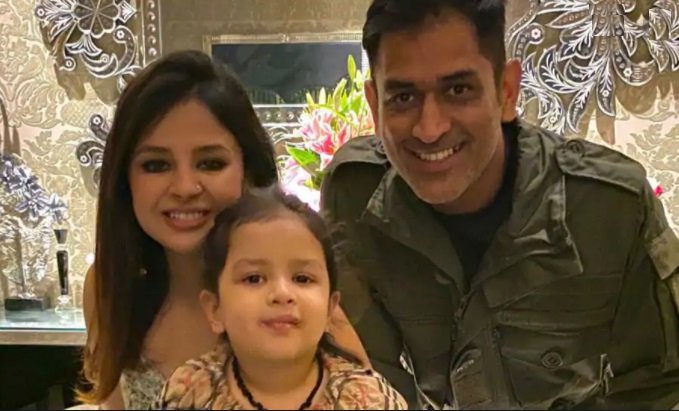 In an incident that has left social media users both shocked and disgusted, cricketer Mahendra Singh Dhoni`s five-year old daughter has been given rape threats following Chennai Super Kings loss in an IPL match.

The alleged threats appeared on both Dhoni and his wife Sakshi’s Instagram accounts following Chennai’s loss to Kolkata Knight Riders on Wednesday.

The threats have created a massive outrage on social media with people from all quarters denouncing such behaviour.

Notably, these accounts are being reported for the use of abusive behaviour against minors and women.

In the match against KKR, CSK had failed to chase a 168-run target, losing the game by 10 runs. Dhoni managed to score just 11 runs in 12 balls irking the fans.

CSK has lost 4 out of 6 IPL 2020 games and will need a strong comeback to make it to the playoffs.

The fans on social media have been trolling Kedar Jadhav’s batting and skipper MS Dhoni’s performances.

Earlier incidents of venting their frustration on players after a loss in not unheard. Players’ homes have been pelted with stones, players` homes, burnt posters and shouted abuses but such behaviour of targeting the daughter of a player has been unheard of before.