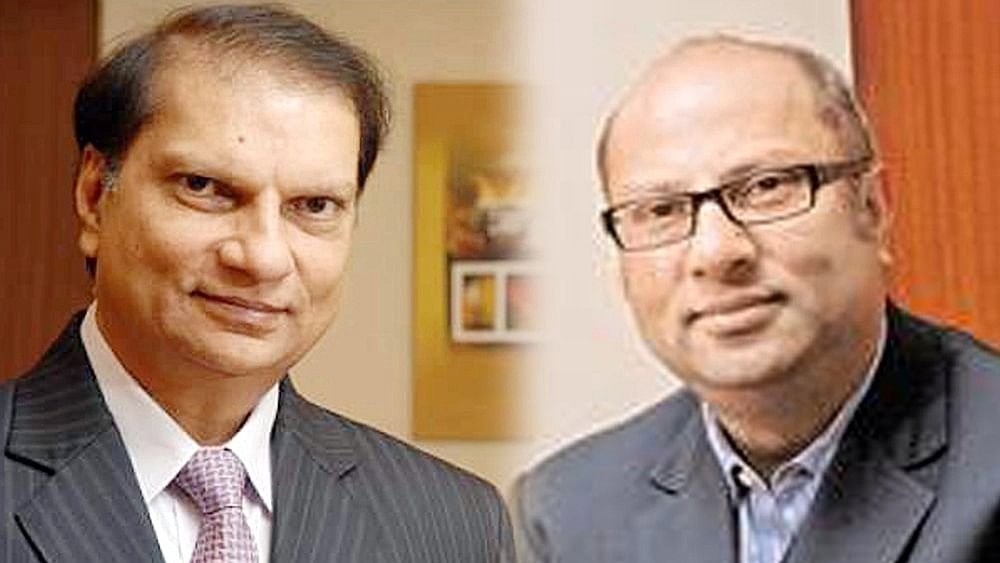 Despite the Enforcement Directorate’s (ED) request to the Nigerian government to attach the assets of a Sterling Biotech group entity, Sterling Oil Exploration & Energy Production Co. (SEEPCO) Limited, in connection with a money laundering case, the company still seems to be operational. The crude oil produced by the company is said to be finding its way to various countries, including India.

The issue was flagged by Captain Sukhpal Singh, a master mariner with over 30 years of experience in shipping and offshore oil & gas industry, who had recently approached the Supreme Court in this regard. A senior ED official said the agency was aware of the facts about the case and legal options were being explored for any necessary action.

“The crude oil being produced by SEEPCO, Nigeria, which falls under movable and future assets of the Sterling Biotech group, is liable to be seized by the lending banks. The ED had also issued an attachment order for its Nigeria-based assets. Since 2011, the company has been producing Okwuibome crude oil, stored in one Tulja Bhavani oil tanker in Nigeria, which was also reportedly attached by the ED in 2019,” said Captain Singh.

“From January 2018 to April-May 2020, shipments worth about ₹5,435.43 crore were received from SEEPCO, Nigeria. Even after declaration of the Sandesaras [company promoters] as fugitive economic offenders in September 2020, there seem to have been three more oil shipments that landed in Vadinar [Gujarat] and Paradeep [Odisha],” he said.

Captain Singh said neither the oil shipments had been seized nor the lending banks had invoked the first charge on them so far. One such shipment was currently in Paradeep. He wondered why the liquidator agency in the ongoing insolvency proceedings involving Sterling Biotech was not staking a claim. “I have tried to seek a clarification from IOCL and the liquidator, but they have refrained from sharing any comment despite repeated attempts,” he said.

In September 2020, a special court declared Nitin Sandesara, Chetan Sandesara, his wife Dipti and one Hiteshkumar Narendrabhai Patel fugitive economic offenders, on the ED’s request. The Sandesaras are still at large.

The ED probe is based on two First Information Reports registered by the Central Bureau of Investigation (CBI) against Sterling Biotech and others in October 2017. While one pertained to alleged routing of undisclosed funds belonging to unknown Income-Tax Department officials, the other involved bank loan defaults of ₹8,100 crore.

In June 2019, the ED attached overseas assets worth ₹9,778 crore, which included four Nigeria-based oil rigs and an oil field, several ships registered in Panama, an aircraft registered in the U.S., and a flat in London. The oil rigs and oil field were in the name of SEEPCO, Nigeria. Earlier, the agency had also attached properties worth ₹4,730 crore