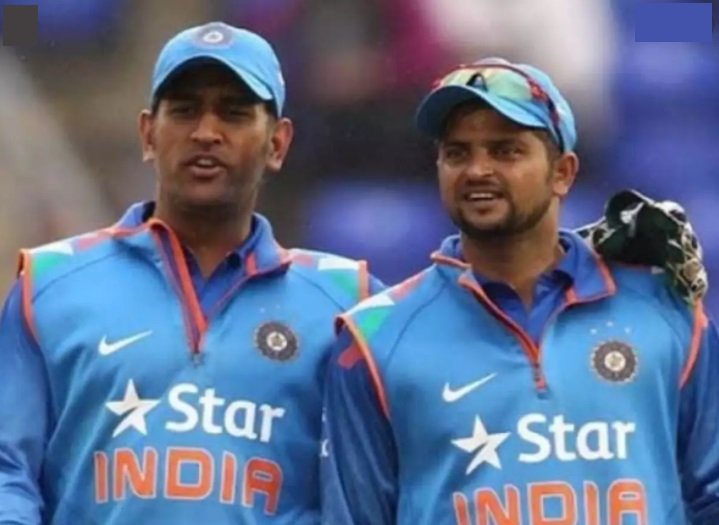 Former India captain Mr Mahendra Singh Dhoni has announced his retirement from international cricket. The boy from Ranchi, who made his ODI debut in 2004, changed the face of Indian cricket with his calm demeanour, sharp understanding of the game and astute leadership qualities.

One of the most admired and respected cricketers, Dhoni is also among the most successful captains in world cricket. It was under his leadership that India lifted the ICC Cricket World Cup in 2011 after having led India to triumph in the ICC World T20 in its maiden edition of the tournament held in 2007 in South Africa. With India winning the ICC Champions Trophy in 2013 in England, Dhoni became the first and is still the only captain till date to have won all three ICC Trophies.

While his heroics in the limited-overs formats are well documented, it was also under his leadership that India became the No. 1 Test side in 2009 and the team stayed at the top for over 600 days. He has led India to victory in 21 home Test matches, the most by an Indian captain.

Leaving behind a rich legacy that will be difficult to replicate, Dhoni holds the record for most international matches as captain (332). Unarguably the quickest man behind the wicket, Dhoni has 195 international stumpings, the most by any wicket-keeper.

Mr Sourav Ganguly, President, BCCI: “It is the end of an era. What a player he has been for the country and world cricket. His leadership qualities have been something, which will be hard to match, especially in the shorter format of the game. His batting in one-day cricket in his early stages made the world stand up and notice his flair and sheer natural brilliance. Every good thing comes to an end and this has been an absolutely brilliant one. He has set the standards for the wicketkeepers to come and make a mark for the country. He will finish with no regrets on the field. An outstanding career; I wish him the best in life.”

Mr Jay Shah, Honorary Secretary, BCCI: “MS Dhoni is one of the greats of the modern era. I understand it’s a personal decision and we respect that. ‘Mahi’ as we all fondly refer to him, has had an exceptional career in international cricket. His captaincy has been both inspiring and commendable. He is leaving the game richer from the time he joined. I wish him all the very best for IPL and his future endeavours.”