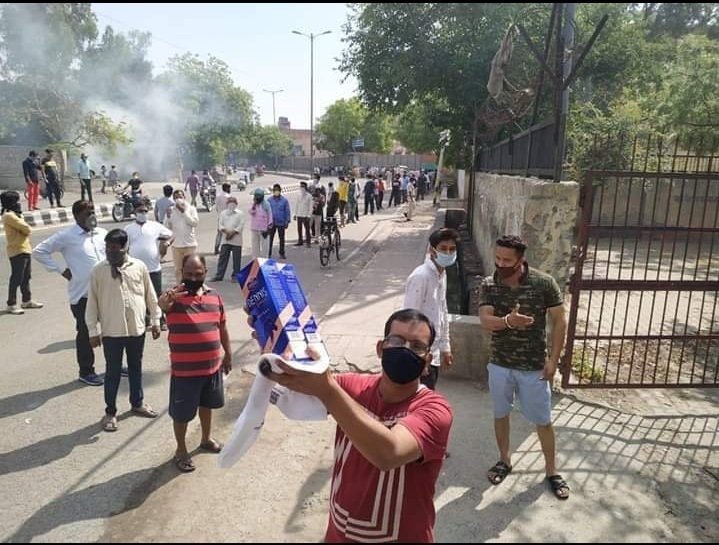 Long queues were witnessed outside wine shops in several states, as the sale of wine has been permitted by the govt, except in the containment zones. After long queues outside liquor shops in the national capital took social distancing norms for a ride, the Resident Welfare Associations (RWA’s) in the city have urged the government to immediately close down all liquor vends and review arrangements. Union Health Minister Dr Harshvardhan said the situation of India is bettern than rest of the countries of the world. Doubling rate has slowed down and after over 10 lakh testing, around 40,000 cases have resulted positive, he said. India has entered the third phase of its nationwide lockdown which has been furthered by 13 days till May 17 with some relaxations beginning today, depending on the red, green or orange zone, the district has been categorised into. The nationwide tally of confirmed COVID-19 cases in India reached 42,533, with 1373 deaths across the country. 72 deaths were recorded in last 24 hours and 2553 new cases were reported